Over the years, we’ve seen numerous alterations made to the NBA rulebook in various aspects of the game. However, one of the most pressing issues that is currently facing the NBA is that of medical marijuana.

Still an illegal substance in over 40 states, marijuana has proved on more than one occasion to improve the health and substantially ease the pain of a player recovering from injury. The science behind marijuana as a medicine has taken off as opposed to viewing the drug as simply recreational.

In fact, former NBA player Al Harrington has dedicated his entire post-basketball career to the drug, opening his own multi-million dollar cannabis business which he runs and manages. Harrington recently did a feature on UNINTERRUPTED in which he gave the audience an in-depth look into his business and even brought out a special guest: ex-NBA commissioner David Stern.

Stern, who was adamantly against the normalizing of marijuana during his tenure as commissioner has completely changed his stance on the matter, advocating for it’s use across the NBA (h/t The Guardian):

“I’m now at the point where, personally, I think [marijuana] probably should be removed from the ban list, I think there is universal agreement that marijuana for medical purposes should be completely legal.”

“So now I think it’s up to the sports leagues to anticipate where this is going and maybe lead the way.”

Harrington claimed he started using cannabis medicinally after a serious knee injury he sustained with the Denver Nuggets which required multiple operations. The CBD and THC in the drug relieved him of his pain and allowed him to make his transition back to the court quicker and easier.

As for David Stern, based on what his beliefs were during his days at the helm in the NBA, this is nearly a complete 180-degree flip. Of course, Stern was also in charge during the explosion of the drug in the 1980’s and 1990’s so since then, it has always come with a bad reputation attached to it.

However, as ideas about cannabis and its various uses continue to evolve, it seems as if Stern is also seeing the light and is on board with using it to better a player’s health and longevity. With current commissioner Adam Silver also showing interest in marijuana on previous occasions, the rule banishing the drug could actually be amended sooner than we think. You can watch the whole UNINTERRUPTED episode below: 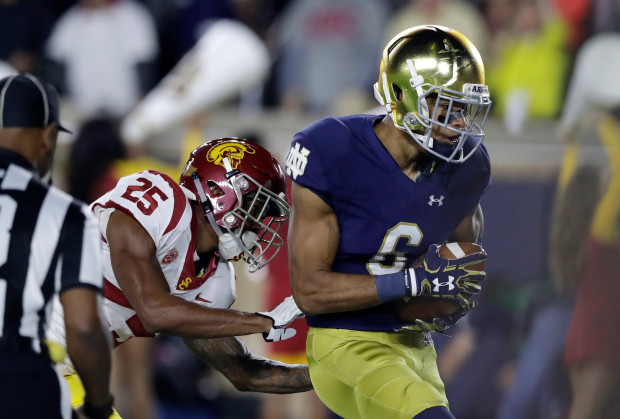 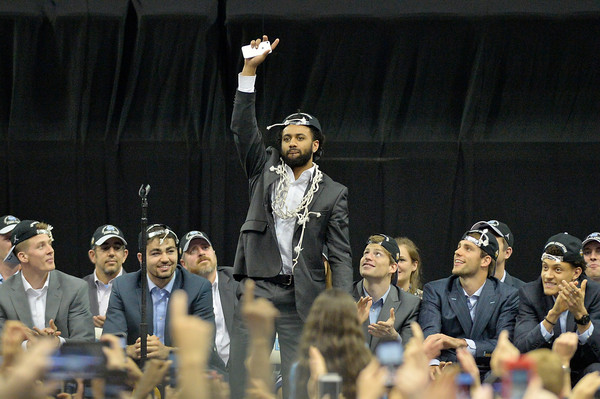