2016 will be the last for the best Designated Hitter of all time. The man who is the face of a historic city will ride of in the sun set.

Ken Rosenthal of Fox Sports has reported that Red Sox legend David Ortiz will retire following the conclusion of the 2016 season.

Sources: David Ortiz will retire at end of 2016 season.

Ortiz will enter the final year of his career with 503 home runs. Ortiz, 39, will always be remembered for his historic postseason run in 2004. Boston was able to secure 3 championships during big papi’s tenure in a Red Sox uniform (2004, 2007, 2013). Boston pulled off the near impossible in 2004 as they are the only team to defuse a 3-0 deficit to win a playoff series.

The future hall of famer is a lock for Cooperstown based on his clutch postseason track record alone. Let’s take a look at some of his best moments in a Red Sox uniform.

Below is the Red Sox historic comeback in 2004. 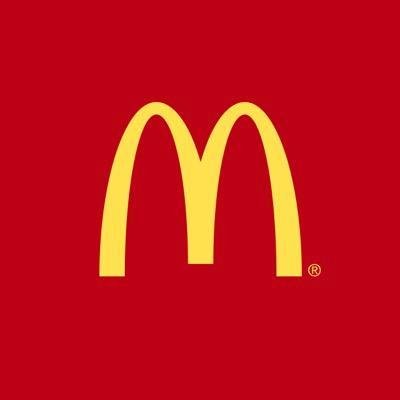 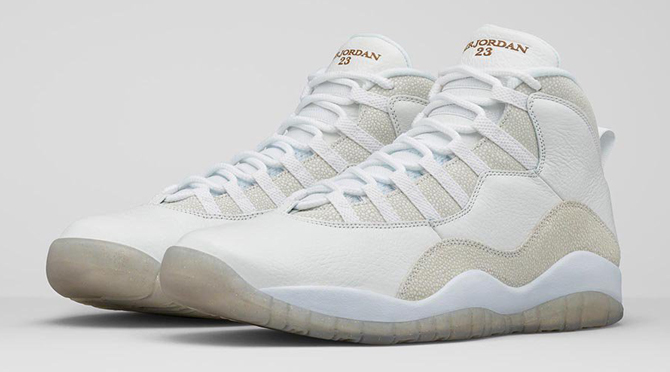