After a lengthy summer and winter in 2019, David Ortiz is finally healthy again. Ortiz was dealing with recovery from a shooting back in the summer of 2019 but has since recovered and is down at Boston Red Sox Spring Training. Now with all of the recent news from the Red Sox trading Mookie Betts and the fall out from the Houston Astros sign-stealing issues, Ortiz was asked about these and he offered his opinions.

The Red Sox legend was asked about the Houston Astros sign-stealing scandal, where he spoke out about the matter. Ortiz went on to target Mike Fiers, who was the “whistleblower” of the whole thing when this news emerged back in 2019. Ortiz would go on to say that Fiers was wrong in his actions to wait this long. He claimed that Fiers reaped all the benefits of the sign-stealing scheme and then decided to speak out after the fact, and that angered Ortiz as he made clear in his statement. He essentially claims that Fiers won his ring and got his money from winning the 2017 World Series and should have spoken out during the 2017 season when this was going on.

Ortiz is not the only person to criticize Fiers’s actions and decision to speak out on the matter. Fiers has recently come out saying that he has received death threats and hate mail ever since he came out and spoke on the matter. So the heat against Fiers is strong even though there is a collective outrage against the Astros from across the league.

There are a few things to keep in mind regarding the statements made by Ortiz. Everyone is entitled to their opinion, but Ortiz did test positive for performance-enhancing drugs (PEDs) back in 2003. So some people may be apt to think Ortiz is not credible to speak on a cheating scandal in the big leagues when he himself has been an accused cheater.

The other thing to remember, Ortiz is at the Red Sox Spring Training, and the Red Sox are also under investigation for sign stealing from the past couple of seasons. Now the details still aren’t released but, it is speculated that the penalties will be far less severe than the Astros. But nonetheless, the Red Sox are still going to be in some trouble for their past actions. 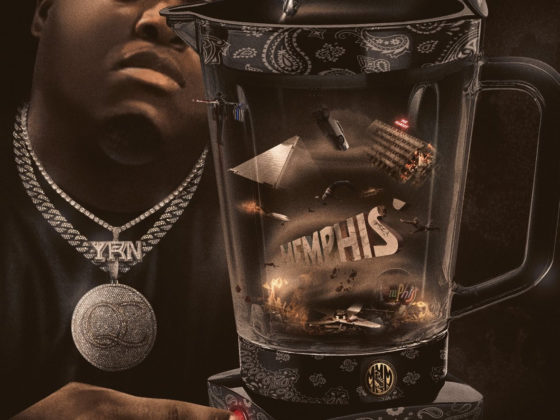 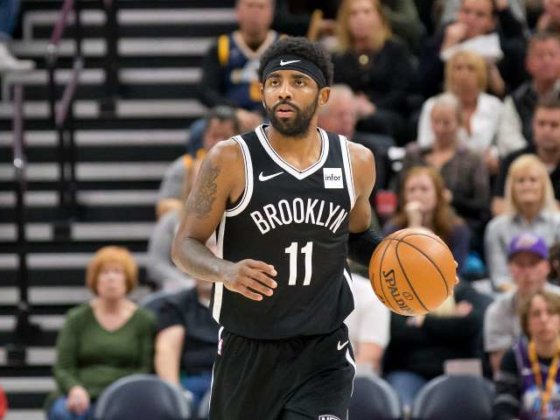