The Cleveland Cavaliers are looking for youth and depth as they move on from LeBron James, and have reportedly found a perfect fit. Shams Charania of Yahoo Sports reports that the Cavaliers have reached an agreement with free agent David Nwaba for the upcoming season.

Free agent David Nwaba has come to terms with the Cleveland Cavaliers, league sources tell Yahoo. Both sides are still working on final details of deal.

Nwaba is coming off a strong sophomore campaign with the Chicago Bulls last season, and will be looking for an even further expanded role with Cleveland. Despite only being in the league for two seasons, Nwaba has carved out a reputation around the NBA for his energy and hustle on both ends of the court. His finer skills remain unpolished, but what he lacks in finesse he makes up for in effort and athleticism. At the age of 25, Nwaba still has the potential to be a solid contributor in the league.

Cleveland has reportedly been interested in Nwaba since the beginning of the free-agency period, but the two sides were hesitant to commit to one another until the dust settled regarding LeBron James. With LeBron moving teams, the Cavaliers need for the youth and potential of Nwaba drastically increased, and alongside that the opportunity for a consistent role for Nwaba became clear. He may still be behind veterans JR Smith and Kyle Korver on the shooting guard depth chart, but Nwaba may find consistent minutes at the small forward position, and shooting guard minutes may open up as the trade market becomes available for Cleveland.

David Nwaba still has much to prove before he can be considered a positive asset in the NBA, but his combination of athleticism, effort, and youth still makes him a strong signing for Cleveland. Both Cleveland and Nwaba are surely excited for the opportunity to partner with one another to compete in the Eastern Conference. 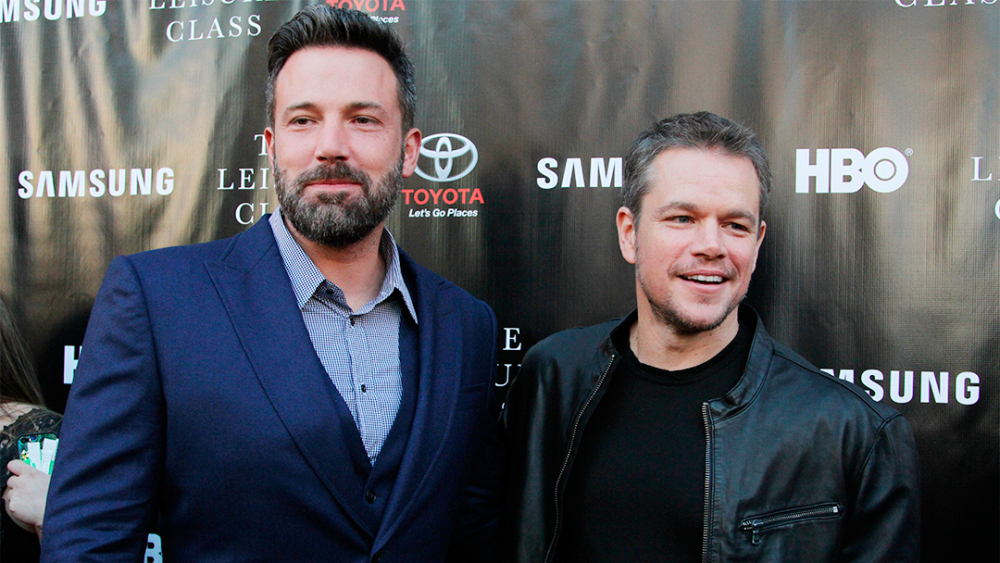 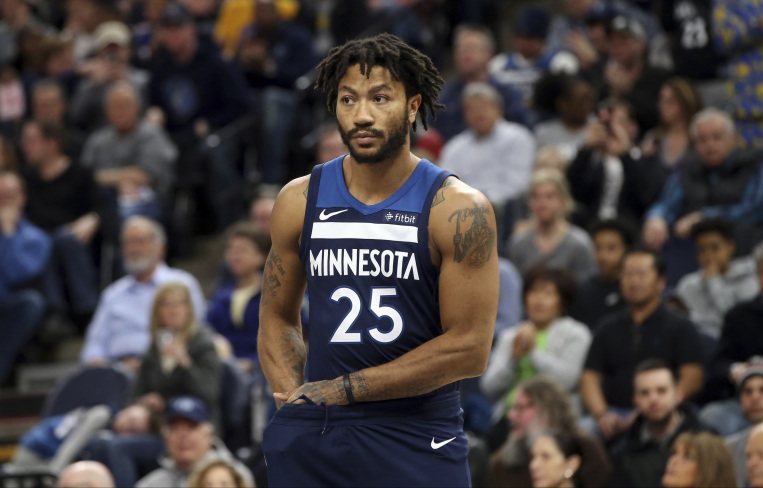