1/2 Browns’ TE David Njoku and his agent Drew Rosenhaus asked today for the team to trade him. The Browns told Njoku they would like to keep him, but Rosenhaus told them he’s intent on a trade. They want a trade before training camp.

2/2 About David Njoku’s trade request today to the Browns, agent Drew Rosenhaus said: "It is in David's best interest to find a new team at this time."

Njoku only appeared in four games for the Browns last season due to a wrist injury that saw him land on injured reserve. The Browns appeared to miss Njoku’s services throughout the season, attaining a record of only 6-10, resulting in the firing of then-head coach Freddie Kitchens.

With his trade request, Njoku looks to be the latest receiving threat to be on the move, following premier wideout DeAndre Hopkins moving from the Houston Texans to the Arizona Cardinals in a high profile trade in March. 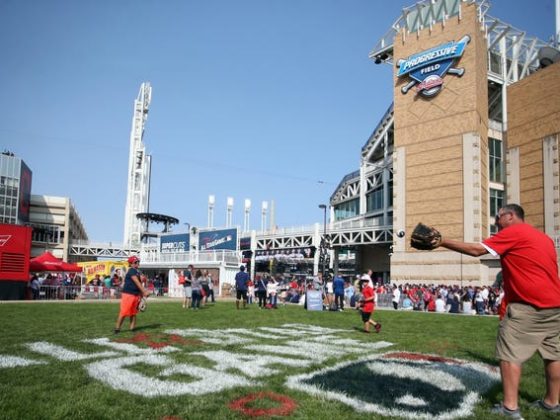 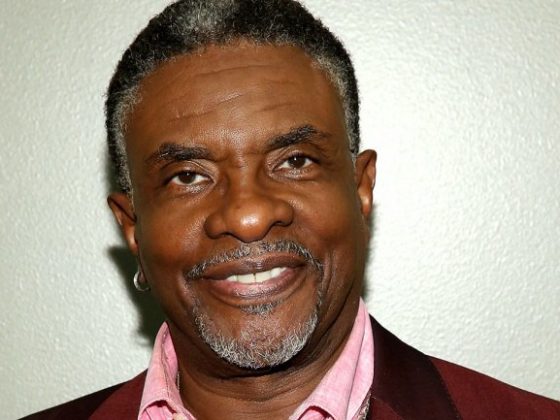