David Montgomery got good news on Monday when he learned his knee injury would not be season-ending. The Chicago Bears running back will miss four or five weeks with a sprained knee. When he went down against the Detriot Lions the initial fear was he may have torn his ACL and would miss the remainder of the 2021 NFL Season. Missing time is never what an NFL player wants to do, but the news could have been considerably worse considering the initial thoughts.

Bears don’t believe RB David Montgomery tore his ACL, but they are doing further testing today to determine the extent of the injury, per source.

Per source, tests showed Bears RB David Montgomery has a knee sprain that’s expected to keep him out 4-5 weeks. Not season-ending, but Bears will be without their starting RB for a while.

The Bears will be without their starting running back for some time, but the next-man-up mentality will see them through these weeks. Damien Williams will get the start for the Bears with Khalil Herbert serving as the backup. Williams will be a capable starter, but the team does lose some explosiveness without David Montgomery on the field. So far this season, Montgomery has 69 carries for 309 yards and three touchdowns along with six receptions for 49 yards.

This injury is a setback, but it is good news that Montgomery will get to play again this season. The Bears have some things they need to work on while he is out, but maybe he can return to a better-looking offense. We here at Def Pen Sports hope to see David Montgomery healthy and back on the field in a few weeks. 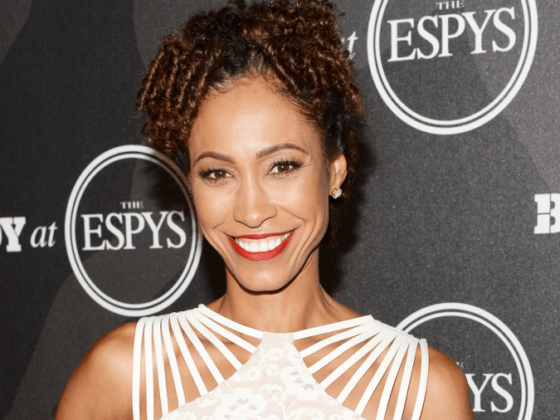 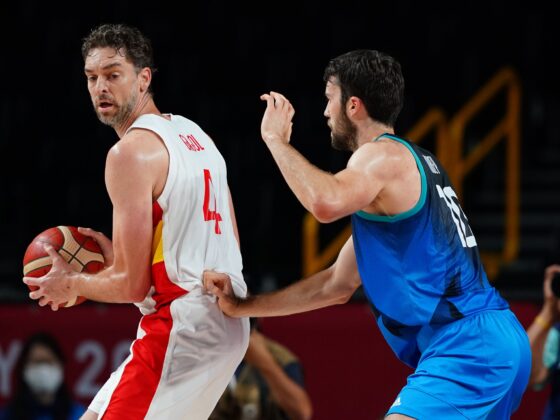