The agreement is worth approximately $3.2 million, according to Jabari Young of the San Antonio Express-News.

The Spurs had been targeting frontcourt depth after losing the likes of Tim Duncan, David West, and Boban Marjanovic earlier in the month. David Lee now joins recently signed Pau Gasol and Dewayne Dedmon, along with veteran LaMarcus Aldridge in the Spurs’ frontcourt.

In 55 appearances with the Celtics and Mavericks last season, Lee averaged 7.8 points and 5.5 rebounds per game. Lee only saw an average of 16.4 minutes per game, playing in a reduced veteran role with both teams. Part of the reason why Lee chose joining the Spurs is because of the larger role he was promised, with coach Popovich and general manager R.C. Buford both valuing what the 11-year veteran brings to the table.

“R.C [Buford] and coach [Gregg] Popovich put a lot of time and energy to give David a visual of how much they wanted him and would use him,” Lee’s agent Mark Bartelstein told Shams Charania. “A lot of people talk about taking less money, and not many people do it, so the Spurs get a lot of credit for selling David on joining their organization.”

Lee has made stops with New York, Golden State, Boston, and Dallas throughout the duration of his career. He was named to the 2010 Eastern Conference All-Star team with New York, and won his first NBA Championship five years later with the Warriors.

Lee wouldn’t rule out the possibility of re-signing with the Warriors earlier in the month, the team that had ultimately traded him to Boston last year.

“I have no idea, we’re still trying to figure it out”, Lee told TMZ in the first week of free agency, addressing the rumors of him being interested in joining the Warriors. “Everything goes from what KD (Kevin Durant) did, and that kinda sets the table for the rest of the league, so, everybody’s excited about that and we’ll go from there”.

In the end, a return to the Bay Area wasn’t in the books for Lee. Rather, joining a first-class organization like the Spurs, who are known for targeting veteran players at a reduced price, was the end route he chose to take.

Lee will have the option to opt out and become a free agent next summer, with his agreement including a player option after this season. 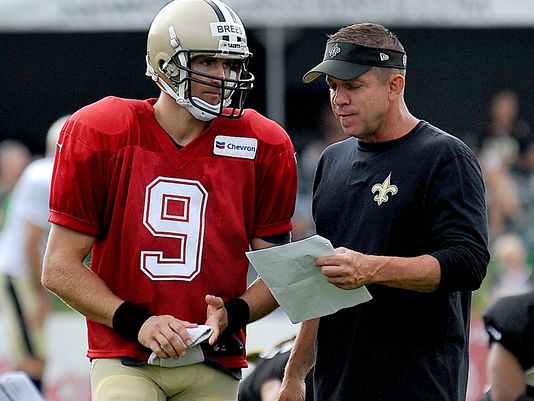 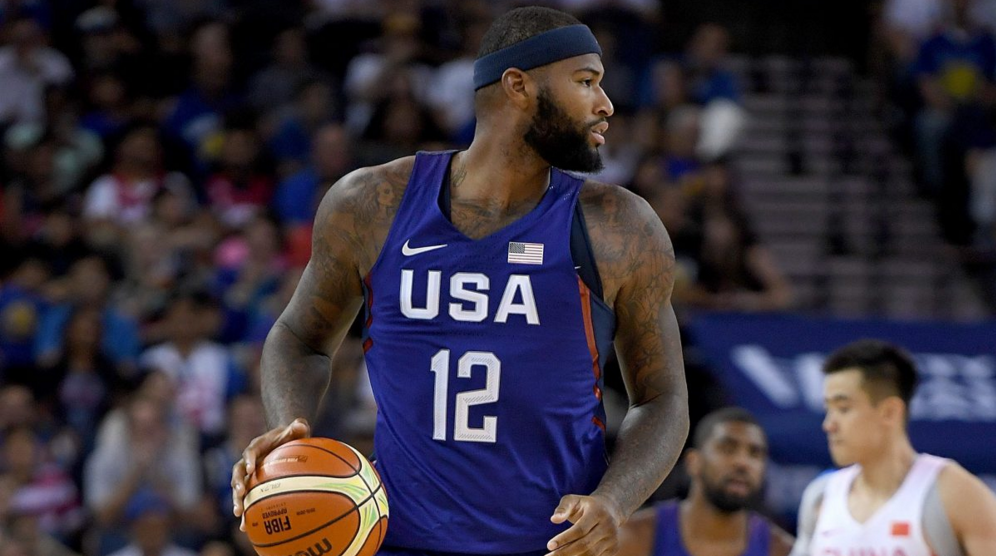