The New Orleans Saints have signed former Houston Texans veteran running back David Johnson to their practice squad. They had Johnson in for a visit in the summer but did not sign him at the time. Expectations are that once they get him caught up with the rest of the roster he will be elevated to the main 53-man roster. Johnson was the Arizona Cardinals’ third-round pick in the 2015 NFL Draft. He spent five seasons with the team before being traded to the Houston Texans in the DeAndre Hopkins trade. Johnson spent the last two seasons with Houston.

The #Saints are signing veteran RB David Johnson to their practice squad, source says. Johnson visited New Orleans in the summer. Deal finally agreed to with the former #AZCardinals and #Texans back.

Since coming out of college at Northern Iowa, with the Arizona Cardinals and Houston Texans, David Johnson has rushed the ball 995 times for 4,047 yards and 39 touchdowns. He also caught 273 passes for 2,758 yards and 18 touchdowns. In his NFL career, Johnson is a one-time All-Pro running back and was named to one Pro Bowl. The Saints’ offense has been stagnant for most of the season and some veteran depth at running back could help the team. This season the NFC South is still up for grabs so the team could still make a push for the 2022 NFL Playoffs. 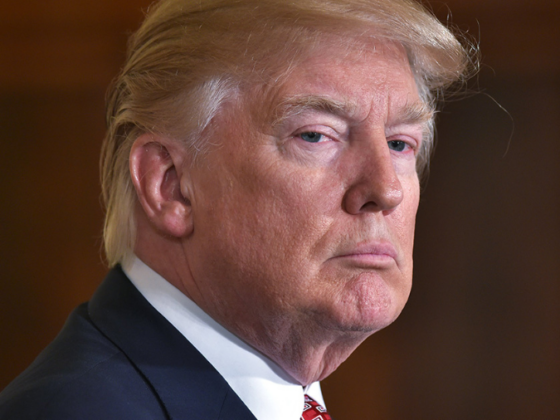 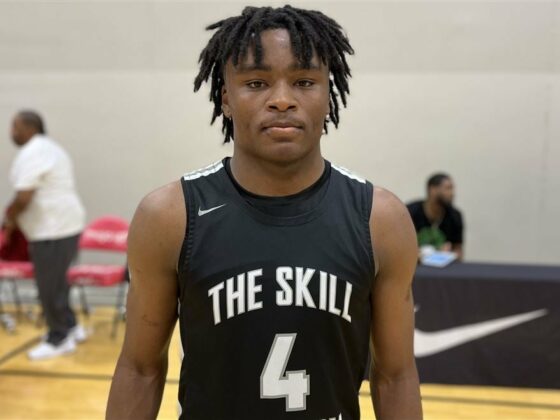