Louisville guard David Johnson declares for the 2021 NBA Draft. The sophomore native of Louisville will forgo his eligibility and fully enter the draft. The young guard made the announcement via Twitter. A hometown guy who played for Trinity High Schoo, Johnson’s rise to the NBA is the next big step in his journey.

Johnson had quite the impressive jump from year one to year two. He doubled his points per game, from 6.3 to 12.6. His minutes went up from 16 to 35 per game. He learned how to attack the boards and averaged almost 6 rebounds a game to go along with his improved outside shooting, 38.6% from the arc this season. Johnson has earned ACC Player of the Week honors this season and shown that his 6-5, 210lb frame has what it takes to compete in the NBA.

Many projections have Johnson in the late first round to mid-second round, which doesn’t mean he won’t find an ideal situation. A lot of NCAA fans are going to have to understand that the G-League is a legitimate next step for some of these players if they don’t end up on their respective NBA rosters full-time. Even if he goes in the second round, there are real benefits to developing as a full-time athlete rather than a college student-athlete.

One of the best examples may be Keldon Johnson. Keldon was drafted by the San Antonio Spurs with the 29th pick in the first round of the 2019 NBA Draft. He was tucked away in the G-League program as he developed. In the 2019-20 season, Keldon played 31 games for the G-League Austin Spurs and averaged over 20 points a game. This season, after starting 47 of 49 games,  he is averaging 12.9 points, 6.5 rebounds and hitting over 50% of his two-point field goals.

I could see David Johnson developing in this way and coming out in his second or third season, ready to contribute to an organization that believes in him. Louisville will have to bring in some talent to make up for the loss, but Coach Chris Mack should be capable. 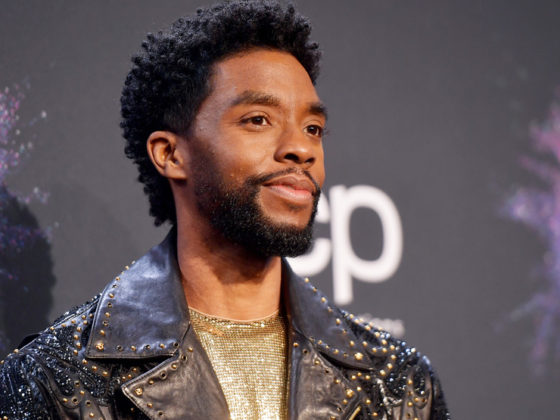 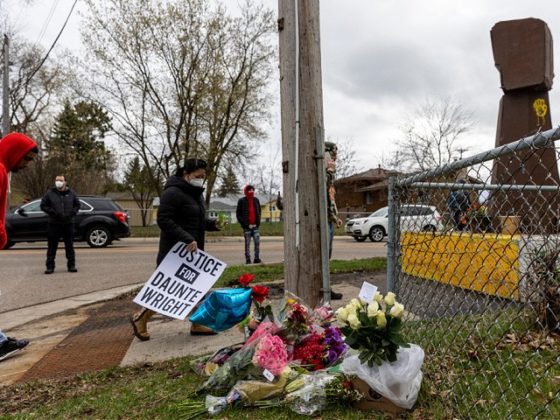