David Culley becomes the first one-and-done head coach in Houston Texans’ history after the team decided to fire him on Thursday afternoon, according to reports from NFL Network and the Houston Chronicle.

The #Texans have fired head coach David Culley, sources tell me and @RapSheet. Following four days of evaluation after their final game, they're moving on from Culley after only one season.

Texans fired David Culley after one season https://t.co/aHEFY5x7AX via @houstonchron

For several years, Culley served under Andy Reid as the wide receiver’s coach of the Philadelphia Eagles and moved with Reid to Kansas City in 2013. He also work for the Buffalo Bills and Baltimore Ravens before he got a opportunity to become a head coach.

The season started with a 37-21 victory against the Jacksonville Jaguars and a slight spark of hope shine for Texans’ fans but injuries and the lack of experience left them with a 4-13 record for the 15th spot of the American Football Conference and their first-round for the 2022 Draft being third overall. 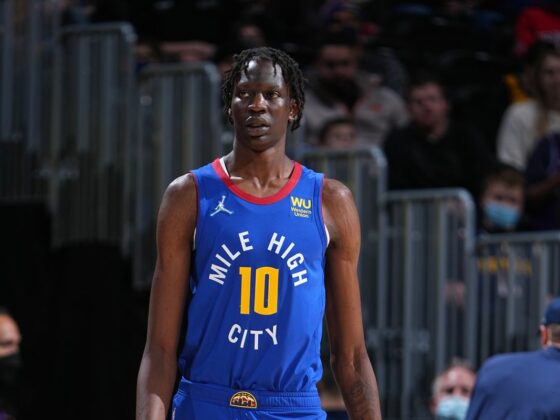 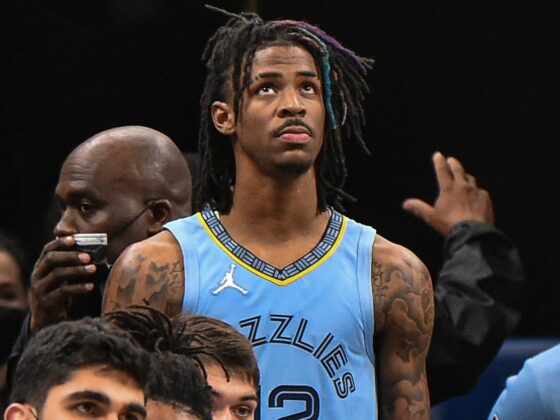