ESPN has shaken up a few things regarding its coverage of the NBA. Rachel Nichols has moved from NBA coverage and The Jump has been canceled. In the wake of the show’s cancelation, Malika Andrews has been tapped to lead the network’s new daily NBA show. As for their pre-game broadcast, there are rumors that Stephen A. Smith is seeking to build a show with Michael Wilbon and Magic Johnson. However, those rumors have not been confirmed.

NBA coverage will pick up in the next few days as the preseason begins next week and the regular season begins less than two weeks before Halloween.

? Dave will continue to report on the Los Angeles Lakers across multiple @ESPN platforms pic.twitter.com/uRdNnVY15R 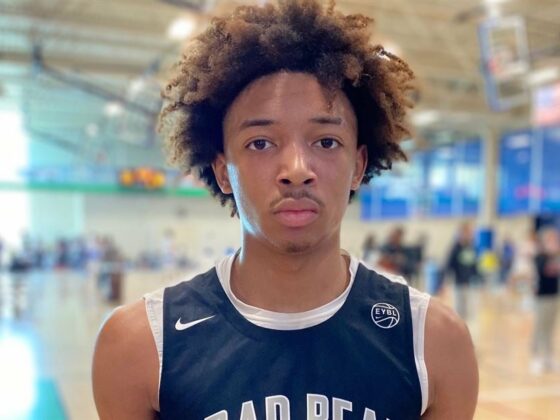