Dave James has dropped a new video for “The Nerve” featuring Foggieraw. Much like his previous releases, the record has a laid back vibe with a smooth hook.

If Dave James looks familiar, it’s probably because you’ve seen him before. For the past few years, he’s worked closely with Dreamville’s Ari Lennox. More recently, he appeared in her NPR Tiny Desk concert.

Now that you’ve heard Ari’s music, you can check out his. Watch his video for “The Nerve” featuring Foggieraw above. 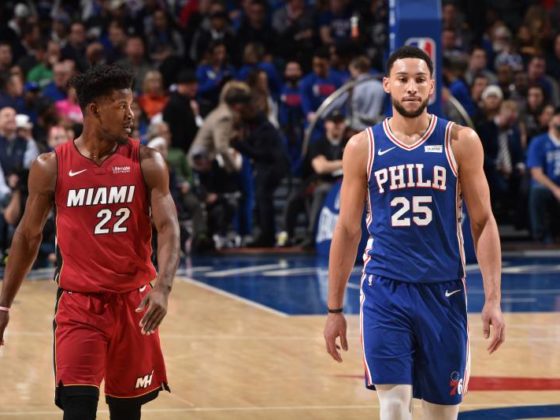 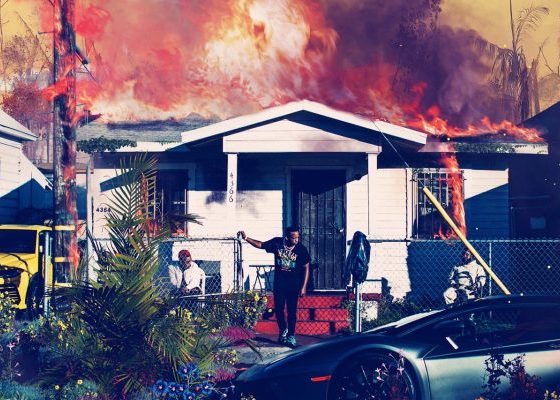