Fads come and go, but talent typically remains for years and years. Throughout his career, Harry Fraud has proved to be the latter. For more than a decade, he’s helped craft New York’s sound by working with French Montana to create the “Shot Caller” remix and Joey Bada$$ to finish off “Day In The Life.” More recently, his public profile has risen thanks to the collaborative efforts with Jim Jones and Benny The Butcher. Now, he’s continuing his run by tapping in with Dave East, another respected lyricist from New York.

“I look for mutual respect. That’s usually what gets you in the room together. Once you’re there, it’s so cliché, but a spark. A kind of realization that there’s chemistry. Fortunately, now that I’ve been doing this for a while, people come into working with me with that in their mind,” the talented producer told DJ Booth when asked how he decides who to collaborate with.

“Not necessarily that we need to do a whole album, but that I’ve proven I can put a palette together for them to paint a picture.”

Working side by side, Dave East and Harry Fraud have built something that meets the standard that the New York artist set for himself with projects like Kairi Chanel and Beloved. Along the way, the two were able to pull contributions from Jim Jones, Benny The Butcher, French Montana and the late Kiing Shooter. In the end, the duo was able to add to the sound of New York’s summer with another solid project. 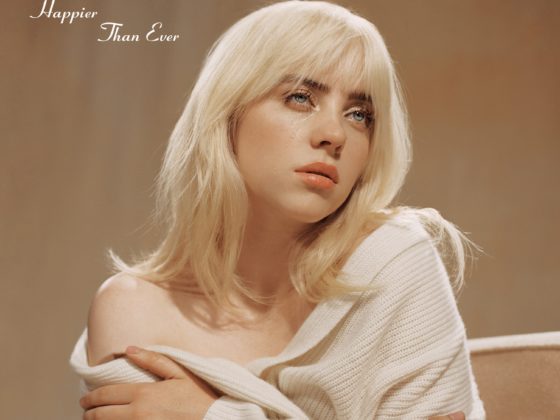 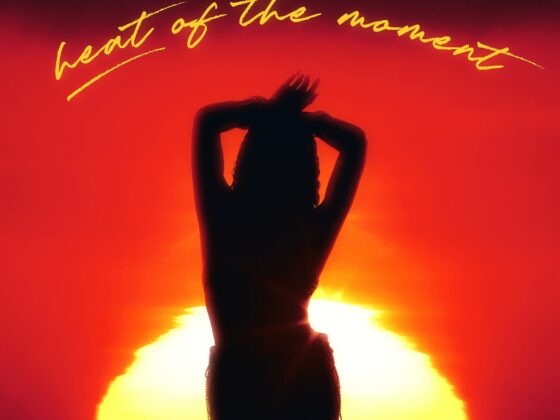