Dave Bautista is a failure of a spy. The Guardians of the Galaxy actor stars opposite of child prodigy Kristen Schaal in the buddy cop movie ‘My Spy’.

Forbes claims that this makes Bautista one step closer to Arnold Schwarzenegger level, in terms of popularity. Here’s what they think:

Up until 1991, Arnold Schwarzenegger’s three biggest grossers were Total Recall ($117 million domestic), Twins ($108 million) and Kindergarten Cop ($90 million). Before Dwayne Johnson started joining up with established franchises (Journey 2) and established ensembles (Fast Five), his biggest star vehicle hit was The Game Plan ($90 million), a PG-rated comedy about a football player who finds out that he has an eight-year-old daughter from a previous relationship. It’s not all-consuming (Steven Seagal, Jean Claude-Van Damme, Jason Statham and Sylvester Stallone avoided this sub-genre), it looks like Dave Bautista is getting his turn.

Essentially, they’re saying that movies that appeal to kids is the way to go and Bautista is noticing this now. With the success of his character Drax in the Marvel universe, Bautista has hit a Eureka moment in his career and he’s fully taking advantage of it– in a wholesome, awesome way. I still remember him as the WWE wrestler who would Bautista bomb you threw a ring but that’s just me. 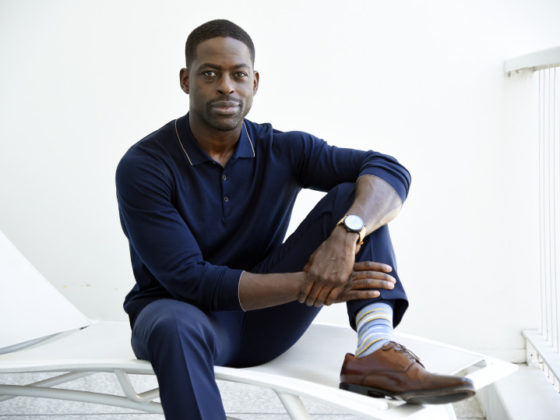 Sterling K. Brown To Star In Sports-Drama Based On A True-Story ‘Rise’ 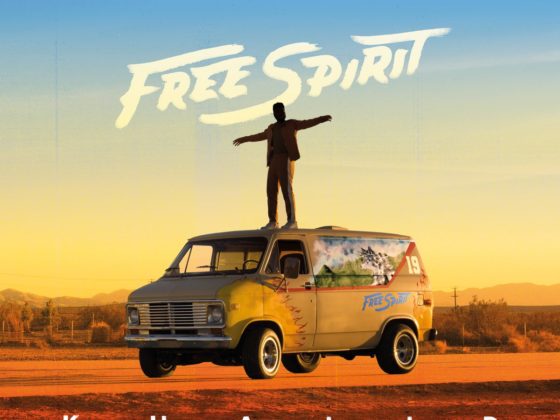