Dave Bautista has had a strange career so far, to say the least. He spent years in the WWE before following in the Rock’s footsteps and making the jump to acting. Unlike the Rock, however, the perfect role landed in Bautista’s lap almost immediately in James Gunn’s Guardians of the Galaxy. Since then, Bautista’s star has exploded, appearing in everything from the James Bond Franchise to Denis Villeneuve’s Blade Runner 2049.

Before his turn in Blade Runner 2049., most assumed he was just a mediocre actor with good comedic timing. However, his measured, somber intensity in Blade Runner put the Hollywood on notice. Villeneuve, in particular, was struck by Bautista’s abilities and offered him a role on his upcoming Dune adaptation. While he doesn’t officially join the production on the film until the end of June, Bautista recently spoke with The Hollywood Reporter about Villeneuve:

“If you know his style of filmmaking, it’s perfect,” Bautista said. “He was tailor-made to do this. I hope he won’t mind that I’m saying this, but when I talked to him about Dune, he said that he really wanted to pay honor to the books. He was such a fan of the books growing up. So people who are fans of the book are just going to love this film. They’re actually going to see all these characters brought to life. He’s absolutely, without a doubt, the best person to do it.”

In the film, Dave Bautista will play a character named The Beast. The Beast is a sadistic man without the cunning afforded to the rest of his family. While not the outright antagonist in the film, Bautista’s Beast will certainly be an obstacle in the way of Timothee Chalamet’s hero. The Dune cast is absolutely stacked with big names though because, alongside Chalamet and Bautista, Stellan Skarsgård, Javier Bardem, Jason Momoa, Zendaya, Rebecca Ferguson, Josh Brolin, Oscar Issac, and Charlotte Rampling are also set to appear.

Production on Dune is underway now. The film is slated for release on November 20th, 2020. 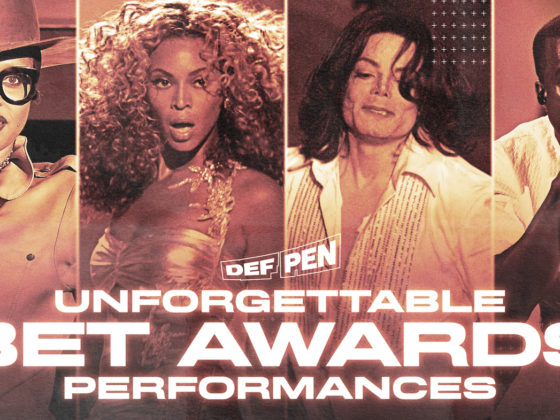 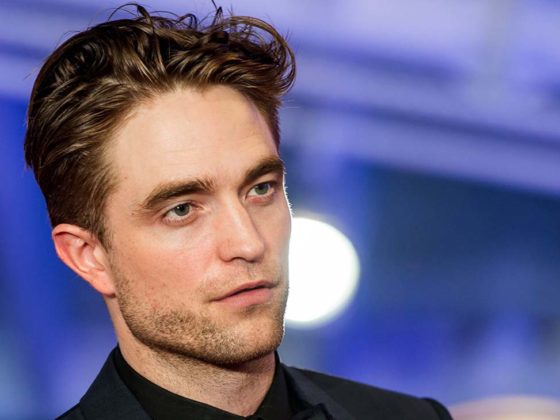 Danny Boyle Thinks Robert Pattinson Should Be the Next James Bond