The Kansas City Chiefs have signed NFL veteran defensive tackle Danny Shelton to a one-year deal. He played with the New York Giants last season but has also played for the Detroit Lions, New England Patriots, and Cleveland Browns. While it is unlikely he is a starting caliber defensive tackle anymore, he can provide depth and veteran leadership for the team. In the hopes of winning another Super Bowl, the Kansas City Chiefs have beefed up their defensive depth this offseason with smaller cheap deals.

Chiefs and veteran free-agent defensive tackle Danny Shelton have agreed to terms on a one-year contract, per his agents @DrewJRosenhaus and @RyanMatha. Shelton was most recently with the Giants.

Last season as a backup with the New York Giants in 13 games, Danny Shelton recorded 31 total tackles, 12 solo tackles, and half a sack. Despite the low numbers, Shelton does have experience winning. He was a member of the New England Patriots when the team won Super Bowl LIII. The Kansas City Chiefs noticed a lack of depth on the defensive line last season and have addressed those problems this offseason. This year’s depth on defense shouldn’t be a problem.

Danny Shelton is more an A-gap, 1-tech type of DT, something the #Chiefs really only have in Derrick Nnadi. Most of the rest are closer to penetrating, B-gap type of players

Kansas City has addressed some problems on the defensive side with the signing of Danny Shelton and other players. A big question for the team will be how the offense handles things with Tyreek Hill now off the roster. Despite that, the team still has Patrick Mahomes at quarterback and that will always give them a chance to win games. 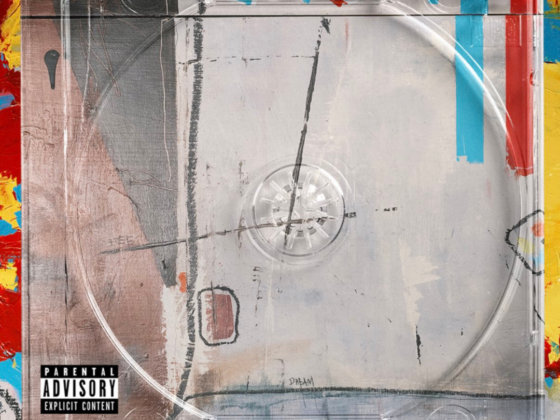 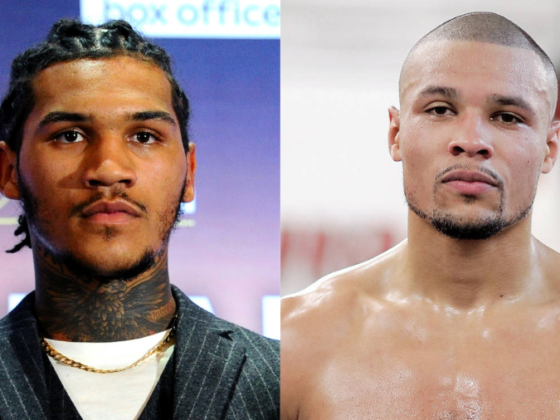