COVID-19 aside, the theme of the 2020-2021 NBA season remains is the constant season-ending injuries. The next victim of the notorious injury bug comes in the form of Philadelphia 76ers three-and-d Danny Green.

Green’s injury takes away from the much-needed bodies for the Sixers to compete in future rounds, in light of the winner of the Milwaukee Bucks and Brooklyn Nets next on the docket. Versus the Washington Wizards, Green earned his money by averaging 46 percent from deep.

Despite Green’s obvious struggles to shoot the 3-ball versus the Atlanta Hawks, the defensive side of the ball remained his saving grace. Without Green on the floor, the dependence of Ben Simmons as the end-all-be-all on defense increases.

Sixers head coach Doc Rivers made key defensive adjustments in the fourth quarter of game 1 versus the Hawks, as Green played a vital part in the assignment switch. Strain injuries continue to cause havoc on NBA rosters, with Mike Conley and James Harden also dealing with strain issues.

With the Sixers set to play Monday evening, Rivers must tweak his rotations to continue the Sixers’ defensive success. 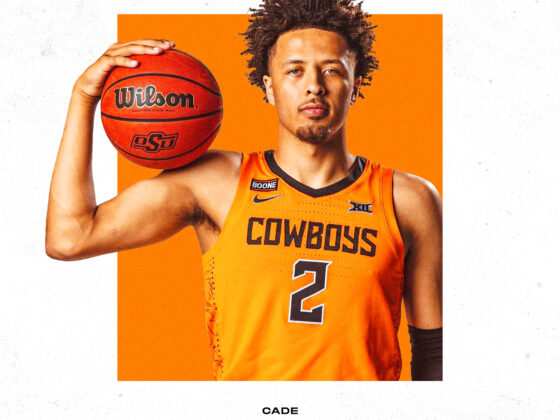 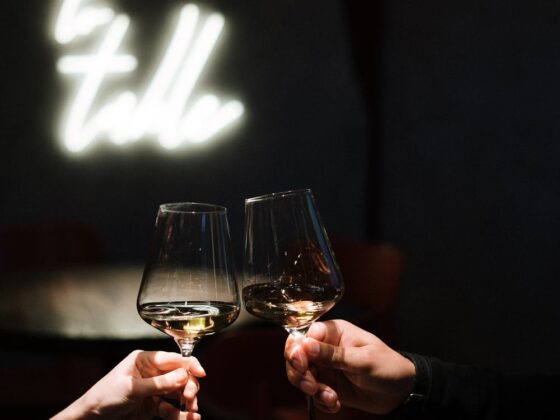 Post-Pandemic Romance: How to navigate the dating scene as the world re-opens