The Jumanji remake was surprisingly successful when it was released 2 years ago, making just under $1 billion at the box-office worldwide. What do you expect when a film stars Dwayne ‘The Rock’ Johnson and Kevin Hart? Regardless, the studios have decided to move on with the sequel to the new version of Jumanji and now it looks like Danny Glover will be included.

The untitled feature project reunites the cast of the 2017 hit movie that starred Dwayne Johnson, Jack Black, Kevin Hart and Karen Gillan. The project has been casting up, and Awkwafina and Danny DeVito have joined the roster in recent weeks and now Danny Glover.

The lethal weapon star will be one of many actors joining the sequel. Don’t forget he’s also starred in Silverado, The Color Purple and Robert Redford’s crime thriller The Old Man & the Gun.

The film is slated for a December 13th 2019 release date. 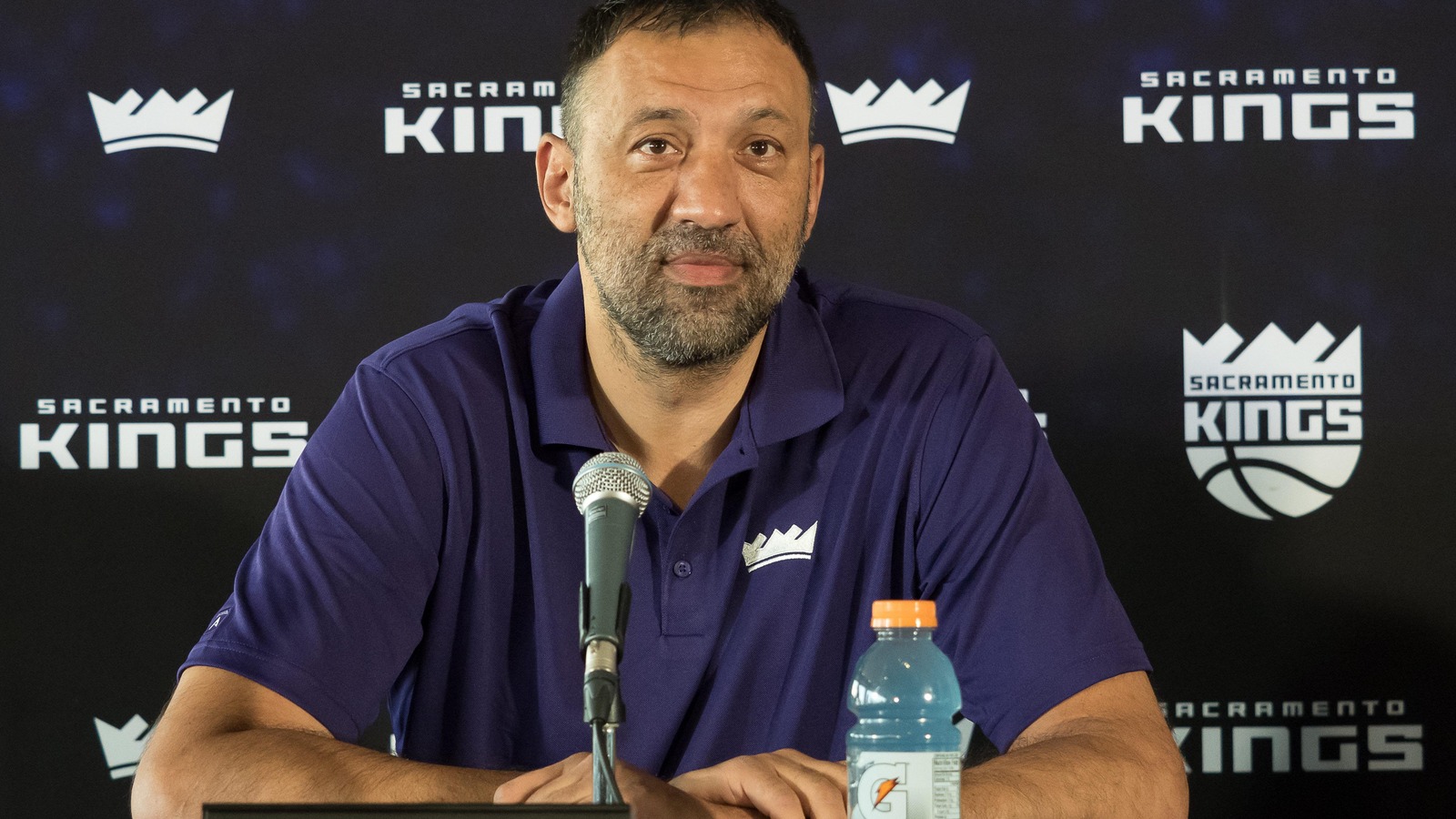 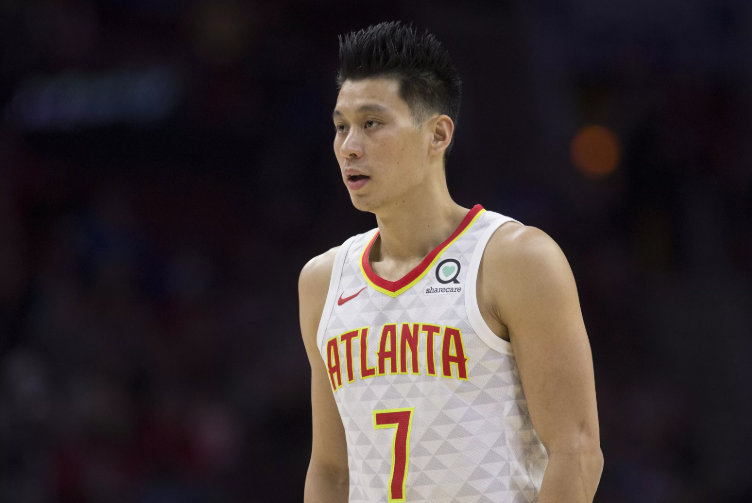