A few of the scorecards may suggest differently, but Danny Garcia easily outperformed José Benavidez Jr. in his super welterweight debut at the Barclays Center on Saturday night. Through 12 rounds, Garcia jabbed and maneuvered by the more stationary, less active Benavidez Jr. Not only did he land more punches than Benavidez Jr. in every round, but he also prevented his opponent from landing more than 20% of his punches in seven of the 12 rounds.

With his first super welterweight victory secured, Garcia and his trainer, Angel Garcia, are looking toward the future. During the post-fight press conference, Angel Garcia mentioned that fights with Tony Harrison and Erislandy Lara could be in the works. Danny Garcia also expressed interest in a rematch with Keith Thurman at 154 pounds.

“I’d like the rematch with Keith Thurman, he took my ‘0.’ I’ll take Lara for the middleweight title at 155 pounds,” Garcia said immediately after his dominating win.

Despite his performance, José Benavidez Jr. and his trainer, José Benavidez Sr., are optimistic about the future. The former champion went as far as to say that he felt that he won the fight.

“I’m happy with my performance. I feel like I did good. I’m fighting in his backyard, one of the best, I took his punches like they were nothing,” Benavidez Jr. said after the fight.

“I thought I won the fight. But it is what it is, a loss makes you stronger.”

No ring rust in Brooklyn ?@DannySwift earns the impressive m ajority decision win over Benavidez in his first fight at 154-lbs. #GarciaBenavidez pic.twitter.com/u3AJXl0jeZ 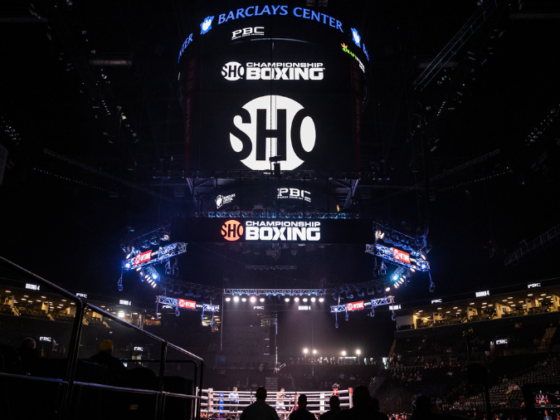 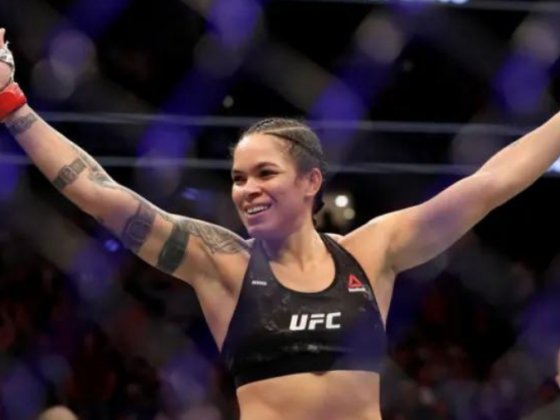