Since he entered the league in 2008, I’ve always been a fan of Danilo Gallinari. As an Italian, I was proud of having such a talented player representing our country in the NBA and I knew he had the talent to become an important player in the league. His career has had ups and downs, mainly because of injuries that limited him in several ways, but Gallinari can definitely be considered a pretty respectable player, with a career average of 15.3 points and 4.7 rebounds per game. This summer, after six seasons with the Denver Nuggets, Gallinari signed a three-year, $65 million deal with the Los Angeles Clippers via sign & trade, becoming the highest paid Italian professional athlete ever.

But with a generation of players that included Danilo Gallinari, Andrea Bargnani, Marco Belinelli, Gigi Datome, and Alessandro Gentile, there were a lot of expectations on Italian NT—expectations that were never fulfilled completely. Gallinari has always spoken as a leader of this group of players. He was also always there to take clutch shots in key moments. However, of course, there are different kinds of leaders in this world. If you’re looking at Danilo Gallinari, you’d never find someone who leads by example and his latest injury is another proof of that.

Just a couple of weeks ago, on June 28th, Gallinari was already talking like the leader of Italian NT in advance of Eurobasket 2017:

‘Winning is the only thing that our generation hasn’t accomplished yet. It’ll happen, sooner or later. I feel like I’m the leader of this group, a player-boss”.

Gallinari looked ready to be the leader of the team, at least according to his own words. But then something happened. On July 30th, during the second exhibition match played by Italy against Netherlands, Gallinari got into a scuffle with Dutch forward Jito Kok. The Dutch player elbowed Gallinari right after a free-throw and Gallo reacted with a punch.

Immediately after the scuffle, Danilo Gallinari grabbed his hand in evident pain. He was ejected from the game and then went to the hospital for some tests. Unfortunately, the results of the scans were positive and showed a fractured right thumb. Gallinari will sit out for at least 40 days and will miss Eurobasket 2017, leaving a huge hole in Italian NT’s roster. After the results of the scan got public, Gallinari posted a message on his Facebook page, admitting his own mistake and saying he was sorry for what happened.

Now, all players are human beings. They can commit mistakes. Nobody is saying the opposite. You can receive a hit in a rebound situation and you can lose your composure. That’s natural. But overreacting like Gallinari did against Netherlands is unacceptable from many points of view. First of all, with that punch, Gallinari failed every single statement that he made in the last two years with the NT. All those words about leadership, about being tired of losing, they vanished altogether when he threw that punch. You can’t proclaim yourself as the leader of the team and then overreact to a hit like a 16 year old kid. Danilo is 28 years old now. He played for many years in the NBA and has a lot of experience. He should know when it’s better to show a reaction and when it’s better to keep his composure.

Second, if you’re a basketball player, your hands are sacred. You shouldn’t do anything to hurt the health of your hands. Gallinari threw that punch like everyone else would have done it—without any idea how to do it properly. If you’re not a boxer, you shouldn’t throw punches at any people, or any thing because there’s a strong risk you’ll get yourself in trouble. And that’s exactly what happened to Gallinari. If you’re pissed off, and your job depends on your hands, as a basketball player’s does, refraining from throwing punches should be second nature.

For a guy that just signed the richest deal of his career, Gallinari looked way more nervous than necessary. But most importantly, he failed another leadership test in his career, like he already did in Denver when coach Mike Malone called out his lack of presence in the locker room.

Ettore Messina, the head coach of Italian NT, commented on Danilo Gallinari’s reaction in this way:

“He made a big mistake, the concept of doing justice on your own cannot be accepted, especially when you have big responsibilities towards others. Mistakes have to be paid and we’ll pay his mistakes all together”.

Messina won’t continue as head coach of Italian NT after Eurobasket 2017. The new schedule arranged by FIBA, that will include windows during the NBA regular season, won’t let him do his job appropriately. There are strong signals that Italian Federation will offer the job to current Serbian NT head coach Sasha Djordjevic, a source told Def Pen Hoops. However, whoever the coach will be, he shouldn’t consider Danilo Gallinari as a potential leader of the team. Gallinari is a very good player but has never been a leader, neither in NBA or with the NT. The punch that broke his hand and the dreams of Italian NT was another failed test for his leadership, and most likely the last one. As Messina said, mistakes have to be paid but Gallinari won’t pay them, only his NT teammates will. That’s not leadership, that’s just acting stupid. 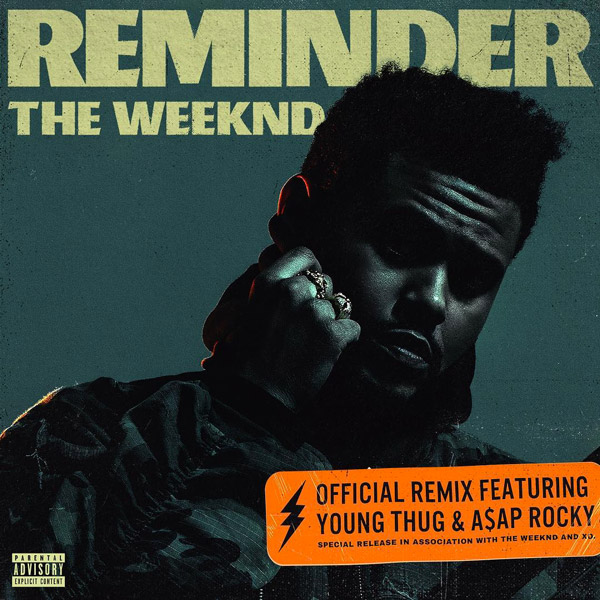 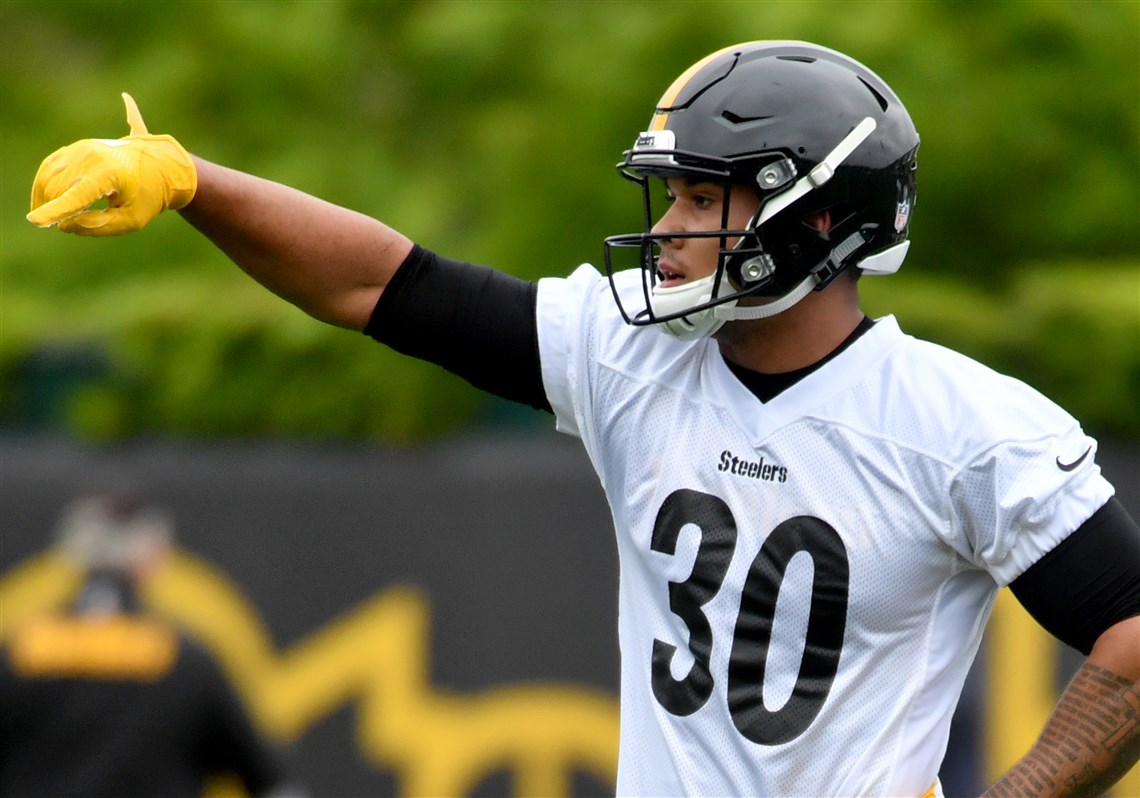