DaniLeigh is back with a new record called “Levi High” featuring DaBaby. As expected, the melodic record allows DaniLeigh to flex her signature style with the Charlotte native floats over the beat.

“She love to call me bae, gotta up the net, like why you do that?/I know how to make n*ggas mad, we hop out the swag/B*tch I got the bag/She on them jeans that sit high on the waist/I could throw a bag for it, when I’m grabbin’ her a**,” DaBaby raps.

The new track will reportedly be featured on her upcoming project, Loved A Liar. Thus far, the project is rumored to feature “Don’t Wanna Care No More” and “I Wish” featuring Ty Dolla $ign. DaniLeigh has told fans that it would be out later this year, but has not given a specific date. In the meantime, check out “Levi High” featuring DaBaby above. 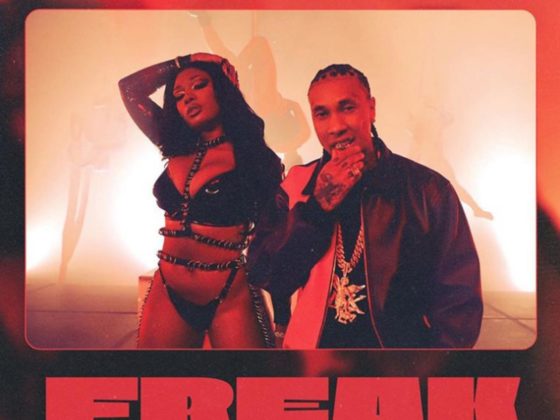 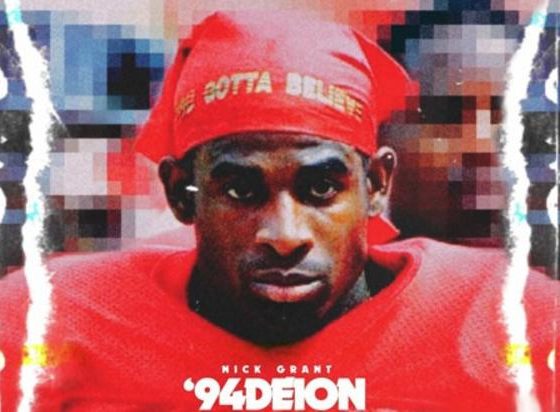