Daniel Jacobs is reportedly seeking his return to the ring next year. Chris Mannix of Sports Illustrated has reported that Jacobs will likely fight light heavyweight contender John Ryder next year. Neither a date or a venue has been identified at this time.

Jacobs has been quite inactive since losing a unanimous decision to Saul “Canelo” Alvarez in May 2019. He defeated Julio Caesar Chavez Jr. in December 2019 and earned a split decision against Gabriel Rosado in November 2020. Meanwhile, Ryder has earned a decision win against Mike Guy and a stoppage victory over Jozef Jurko since losing to Callum Smith in late 2019.

The winner of the bout could be in contention for a title shot against Joe Smith Jr., who won the WBO Light Heavyweight Championship in April. Smith Jr. is expected to defend his title against Callum Johnson in Verona, New York on January 15. Elsewhere, Dmitry Bivol is eyeing a fight with fellow champion Artur Beterbiev in 2022. Also, Top Rank promoter Bob Arum has said that Saul “Canelo” Alvarez” could fight for a light heavyweight title if he is unable to secure a bout with WBC Cruiserweight Champion Ilunga Makabu. 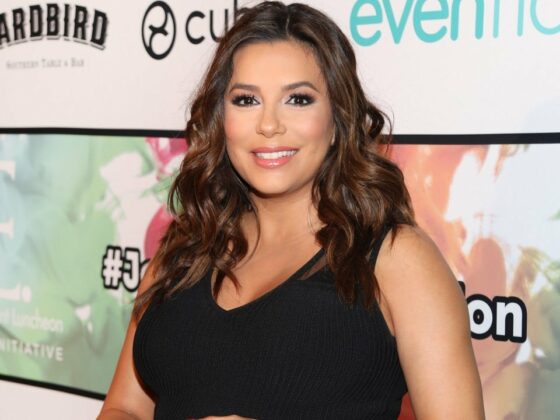 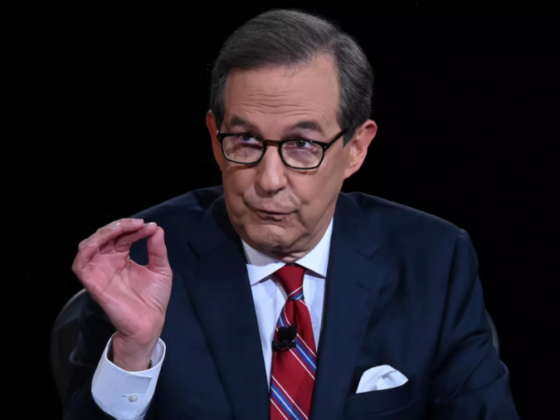