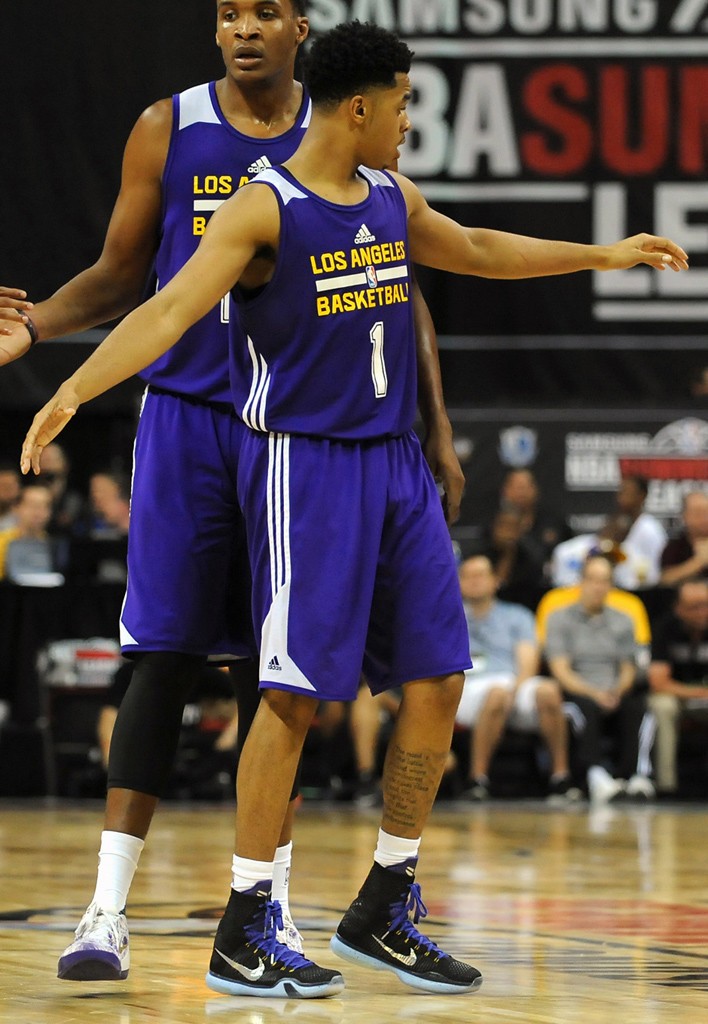 With no surprise at all, Los Angeles Laker, D’Angelo Russell has officially announced that he is the newest member to join the Swoosh. In typical Nike fashion they sign an athlete who is projected to be a stud in the NBA. Considering that Russell came from Ohio State and Monteverde Academy who both happen to be schools under the famous Nike umbrella, the signing was only a matter of time.

So with that said, congratulations to D’Angelo Russell on becoming apart of the Nike Family and we look forward to seeing what kicks you decide to lace up during the season. Hopefully one day you get blessed with you signature sneaker. 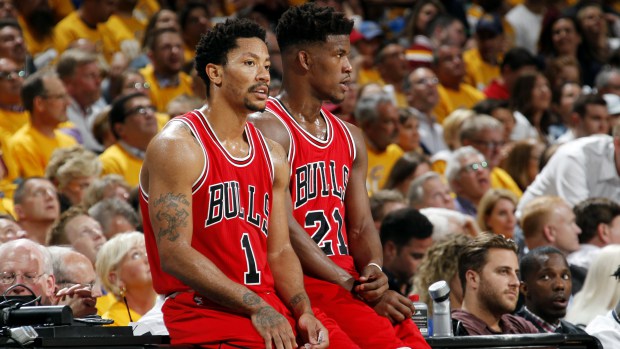 Jimmy Butler Refutes Any Rift Between Him & Derrick Rose 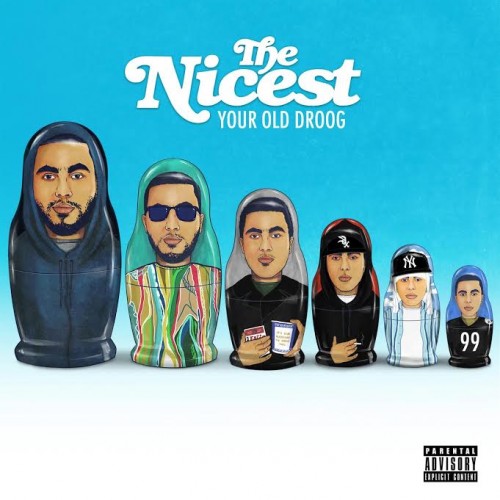