UPDATE 5/7/2020: Original story incorrectly stated that Williams was robbed at an Airbnb rental, based on TMZ’s report. Both this story and TMZ’s report have been updated to reflect the correct information.

Original Story: Kansas City Chiefs running back Damien Williams was reportedly the target of a recent robbery in Los Angeles. As reported by TMZ, a property Williams was present at in L. A. was broken into and the intruders made off with $1,000 in cash. An investigation is ongoing.

KC Chiefs running back Damien Williams was robbed in L.A. over the weekend. Story here … https://t.co/eqzLVkCEXL

Williams was recently front-and-center in the public eye as he scored two touchdowns in the 4th quarter to help lead the Chiefs to a win in Super Bowl LIV. The Chiefs’ Super Bowl win capped their 12-4 season, second in the AFC behind only the Baltimore Ravens.

Damien Williams became the first-string running back for the Chiefs following the team parting ways with Kareem Hunt in 2018. Williams totaled seven touchdowns last season as well as amassing a career-high 711 yards from scrimmage. 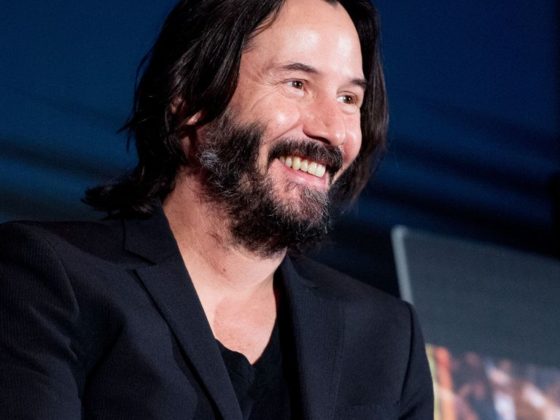 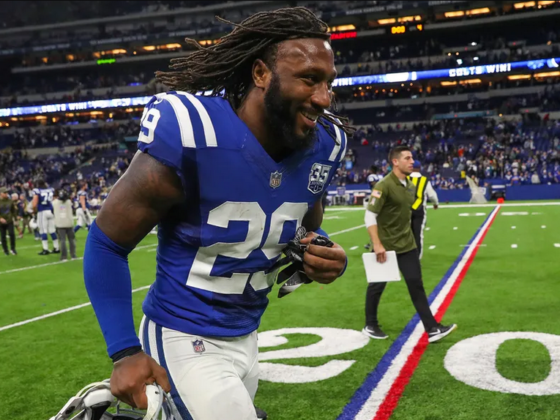