The Dallas Mavericks announced on Friday that they have released center JaVale McGee. The big man officially becomes an unrestricted free agent.

The move is clearly based on saving some cap space, especially for the signing of Dirk Nowitzki.

McGee played for the Mavericks for just one season, playing in only 34 games. The center averaged 5.1 points and 3.9 rebounds per game in 10.9 minutes spent on the court.

McGee has played for four teams in his eight year career. The big man has always been intriguing due to his size and athleticism. However, he has never developed much of a skillset to add to the physical attributes. Additionally, injuries have cut his time on the court short.

This is another obstacle for McGee who has never been able to put together a long stretch of good basketball. He will likely find a suitor to take a flier on him once again and use him as an energy big off the bench. But at 28 years old, it’s unlikely that JaVale McGee will develop into the player most hoped he would. 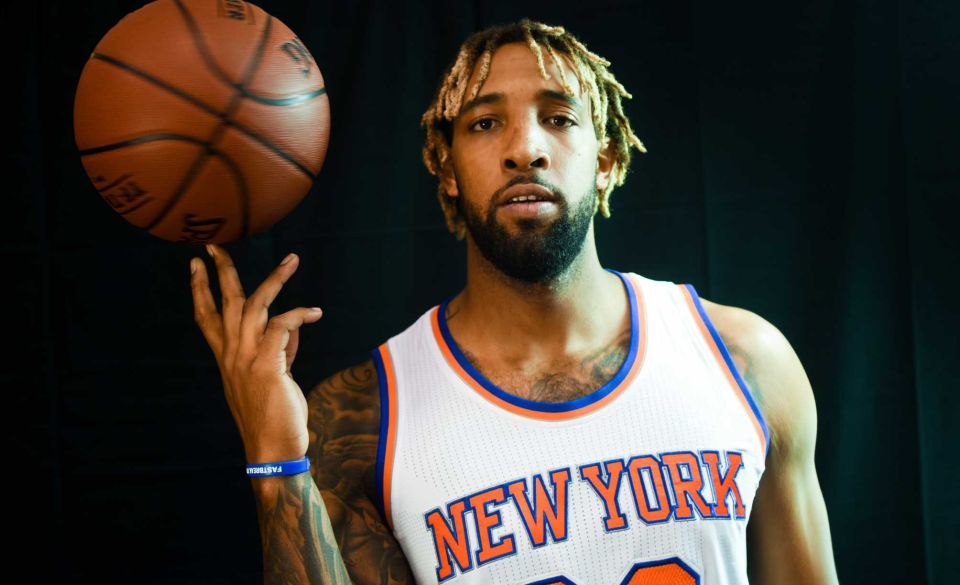 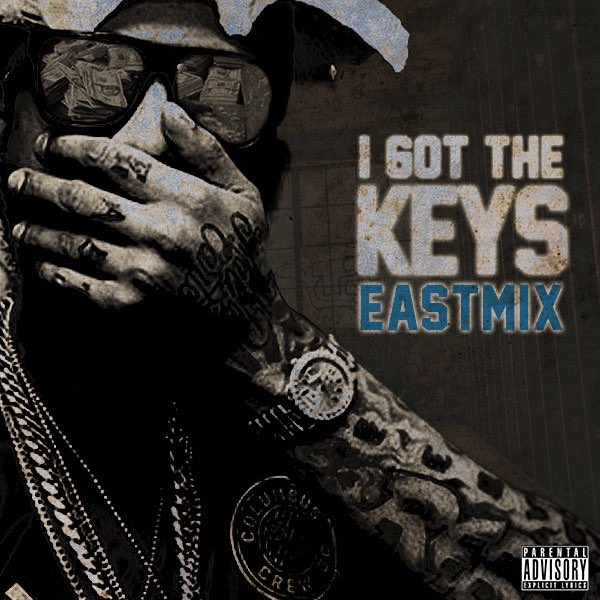 Dave East – I Got The Keys EastMix