The Chicago White Sox have reportedly agreed to a three-year contract with starting pitcher Dallas Keuchel. The three-year deal is slated to be worth $55.5 million with a vesting option for a fourth year that would bring the value up to around $74 million. The two sides are in agreement, just waiting on a physical. Jeff Passan of ESPN had the report of the two parties agreeing and soon after, Jon Heyman of MLB Network released the financials.

BREAKING: Left-hander Dallas Keuchel and the Chicago White Sox are in agreement on a deal, sources tell ESPN.

The Atlanta Braves held claim to Keuchel last year after he held out but eventually signed with the Braves to offer some rotational help. He would go on to make 19 starts for the Braves in the 2019 season posting a 8-8 record. Keuchel finished with a 3.75 ERA, 1.37 WHIP, and 91 strikeouts throughout 112.2 innings of work. He may not be at the same level he was when he won his Cy Young Award in 2015, but the White Sox are taking a gamble that he can return to that status.

The 2020 Chicago White Sox are ready to compete, they are looking to combat the Minnesota Twins and they have started upgrading their team this offseason. This offseason the White Sox have made some acquisitions like signing catcher Yasmani Grandal and signing Gio Gonzalez. As of right now, the 2020 starting rotation will feature Lucas Giolito, Reynaldo Lopez, Dylan Cease, Gonzalez, and now Keuchel. Keep in mind that the White Sox also have Michael Kopech returning from injury and Dylan Covey, who could see the rubber this season. It appears the White Sox have turned their focus to winning now. 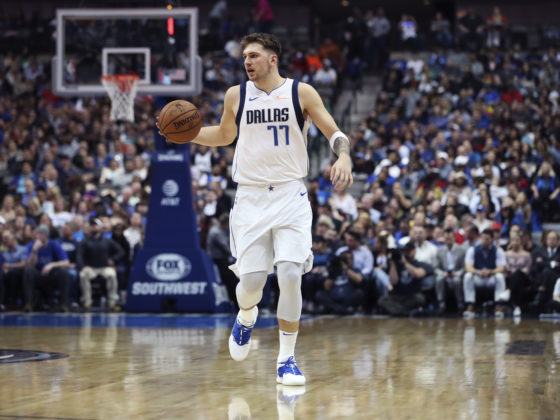 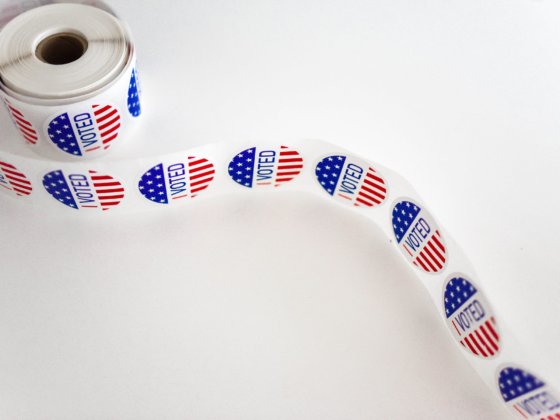