In just a year, DaBaby went from being an up and coming artist to a household name. Over the last two months alone, he’s earned a number one album, his first Grammy nomination and a feature in Rolling Stone. Taking the next step in his career, he took the stage at Saturday Night Live for the first time.

For his first performance, the Charlotte native recreated his popular “Bop” music video. Complete with backup dancers and DJ K.i.D, the Grammy nominee brought the same energy he used to put together his hip hop musical over the holiday weekend.

He rapped, “I needed some shit with some bop in it/I flew past the whip with that blunt in my mouth/Watch the swervin’, that whip had a cop in it.” 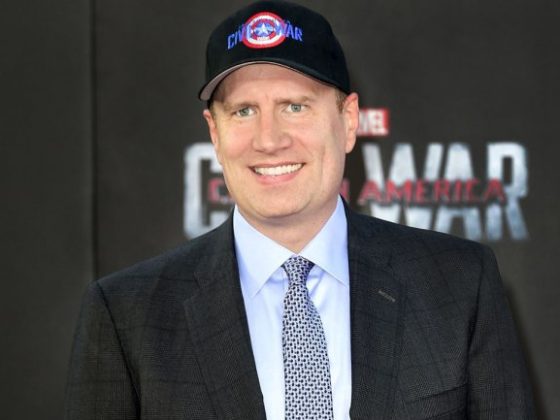 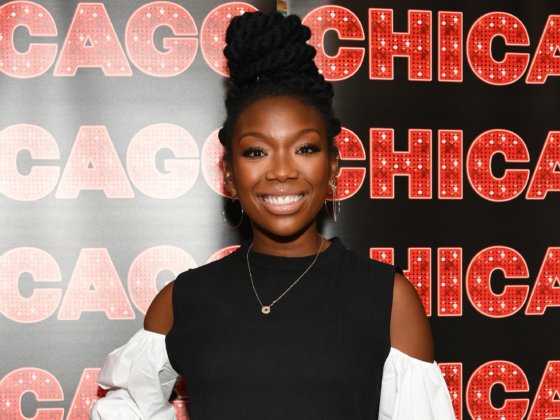