DaBaby has dropped a new record called “Shut Up.” Along with the new record, the Charlotte native also released visuals. In the five minute long video, we get an exclusive look at the Grammy nominee’s life over the last several weeks. Diddy, Kanye West, Meek Mill and many other big names also make cameos. Not to mention, we get to relive the viral moment of Diddy handing out money to DaBaby’s son.

“You lookin’ for a lawsuit, pullin’ out your camera/Didn’t think I saw you/Had to stop takin’ pictures ’cause y’all be in your feelings and I don’t like to argue/Wanna see me on The Shade Room lookin’ for a come up, wanna see me pay you,” he raps.

“How the f*ck his songs sound the same/But he laughing to the bank every week/Look at Baby shootin’ past n*ggas/Turn up on a stupid-ass n*gga,” the North Carolina artist adds.

Check out the full video above and let us know what you think of his latest single. 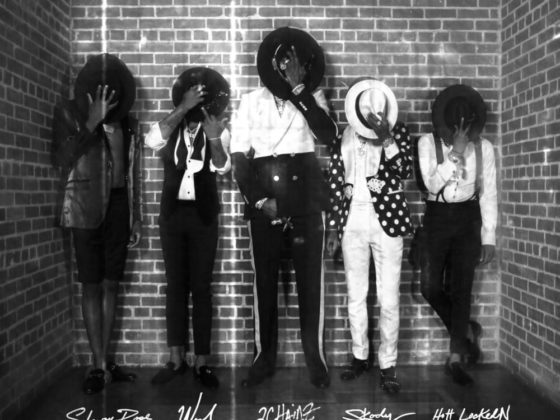 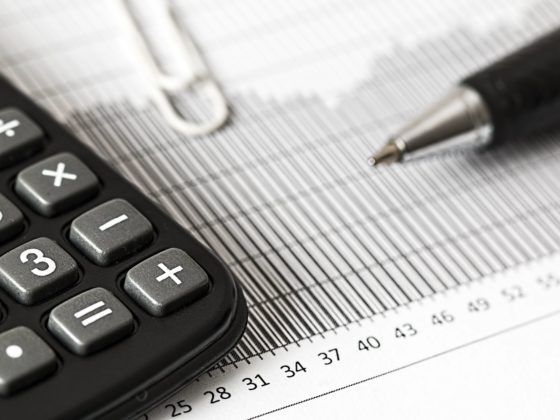 A Guide for A Better Understanding of Analytics