Like many new artists, a bulk of DaBaby’s numbers can be attributed to streaming. According to Billboard, KIRK leads with 146,000 equivalent album units earned in the U.S. in the week ending Oct. 3 counting 8,000 in pure album sales.  This translates to 181.7 million on-demand audio streams making KIRK the fifth-largest debut streaming week for an album in 2019.

The remaining top spots on the Billboard 200 chart are filled by a variety of acts. Post Malone’s Bleeding Hollywood comes in at No. 2. Following Post is The Beatles Abbey Road following a rerelease commemorating the album’s 50th anniversary.

At No. 4, is Kevin Gates with his latest album I’m Him.  Taylor Swift‘s album Lover which has held the No. 1 spot before now ranks in at No. 5.  The remaining 5 slots in top 10 are filled by the following acts: Whiskey Meyers, Billie Eilish, Young Thug, Lizzo and Lil Tecca.

DaBaby’s first studio album, Baby On Baby, also a 2019 release, peaked on Billboard’s 200 chart at No. 7. He heads out across North America on The Kirk Tour this fall accompanied by Stunna 4 Vegas.

#1 ALBUM ON BILLBOARD🥇 When I got the news I took my time letting it sink in cause this one different. Google me and see what I done been through in the past 12 months. Then ask yourself how da fuck I’m STILL standing on all Ten. Blood, Sweat, & Tears for it 🖤 The world ain’t never seen a nigga like me win. GOD is GREAT🙏🏾 WHATS NEXT? My last name #KIRK nigga💪🏾 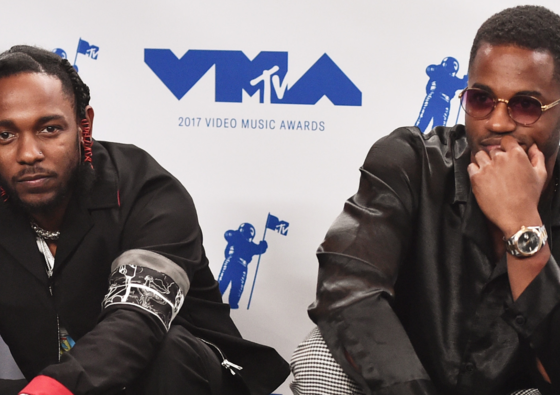 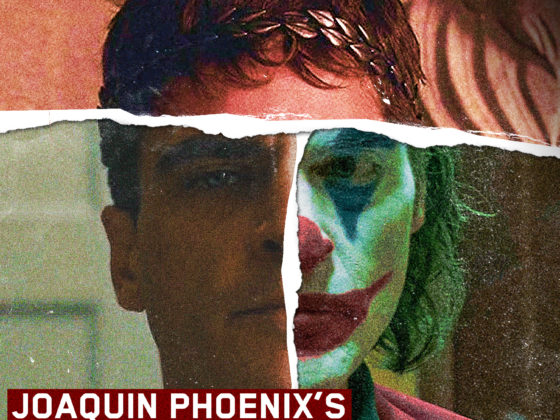 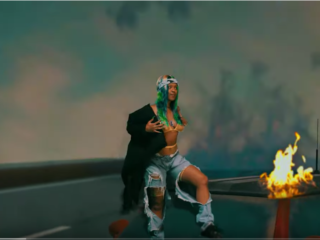 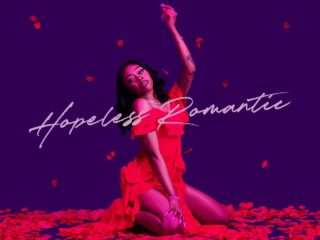 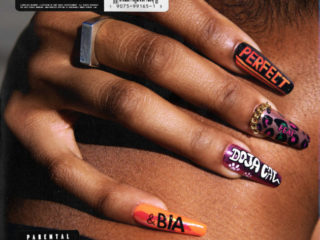