DaBaby has quietly had one of the more impressive runs during the COVID-19 pandemic. While the industry has remained on pause, the North Caorlina’s star has continued to rise. In April, he released his latest studio album, Blame It On Baby. The thirteen-track project has featured rising artists like A Boogie and Meg Thee Stallion. It also featured legends like Future and Ashanti. In just a week, the project moved 124,000 units. Not to mention, the project propelled “Rockstar” to the top of the Billboard Hot 100 chart and earned him his first number one hit. Now, he’s returned to extend his run.

DaBaby has released the deluxe version of Blame It On Baby. The re-release of the number one album is almost an entirely new project. With ten new tracks, the Carolina native excites fans through collaborations with Rich Dunk, Stunna 4 Vegas, Young Thug and Gunna. Moreover, he delivered a video for “No Dribble” with Stunna 4 Vegas. All in all, it appears that DaBaby’s latest release could land Blame It On Baby back into the top five of the Billboard 200 chart four months after its release. 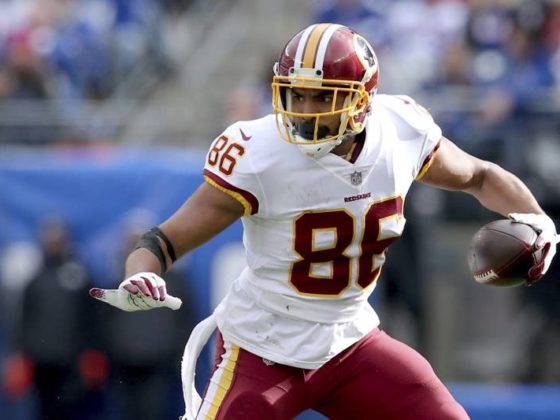