Jonathan “DaBaby” Kirk was arrested Thursday after police reportedly found a loaded gun in his vehicle. Kirk was charged with possession of a loaded and concealed firearm.

The incident in question took place on Thursday afternoon after the best-selling artist left a Gucci store on Rodeo Drive. As the Grammy nominee and his team left the store, a security guard called the police. When members of the Beverly Hills Police Department arrived on the scene, officers surrounded the vehicle and demand that the windows be rolled down. After confronting the group, officers say they found a 9mm firearm in the vehicle.

Kirk was held on $35,000 bail. He nor his attorney have made a public statement regarding the matter. 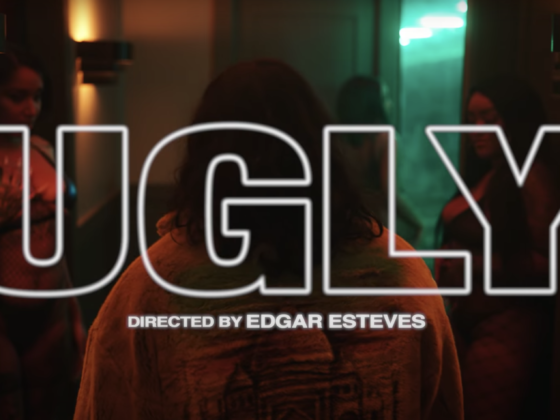