Da Baby allegedly skips out on booked performance following an altercation between his crew and an excited fan.

The North Carolina rapper’s fan base continues to grow allowing room for excitement and hype. During a trip to a nightclub in Massachusetts, Da Baby got possibly his first glimpse of a superfan.  TMZ reports that after being declined a photo with Da Baby the fan outside the nightclub became confrontational.  Being persistent with his request, Da Baby’s crew allegedly turned violent, beating the man up after the man got hostile with security teams.

Following the incident, the man was taken to a hospital and Da Baby and entourage left the scene.  Da Baby never entered the venue, reportedly due to feeling unsafe.

Da Baby hits the road with 21 Savage for the I Am > I Was tour kicking off this summer in Oklahoma City. 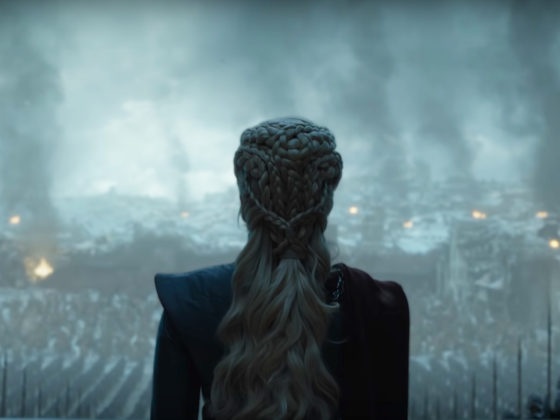 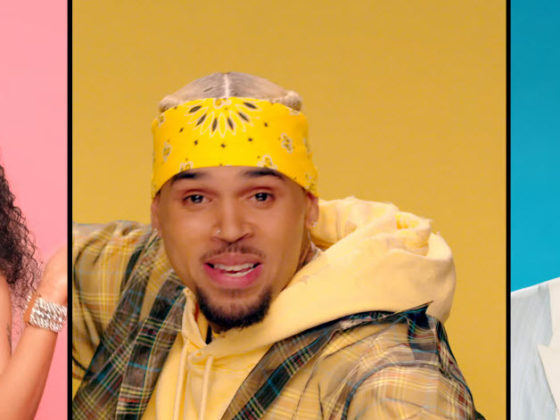