Netflix has released the first trailer for the Spike Lee led film, Da 5 Bloods. Led by the Academy Award Winner, the film tells the story of four war veterans who are in search of the remains for their squad leader. Along the way, they uncover treasure, confront old emotions and much more.

Da 5 Bloods will mark Lee’s return to Netflix following the cancellation of She’s Gotta Have It. Check out the trailer above before the film hits Netflix on June 12, 2020. 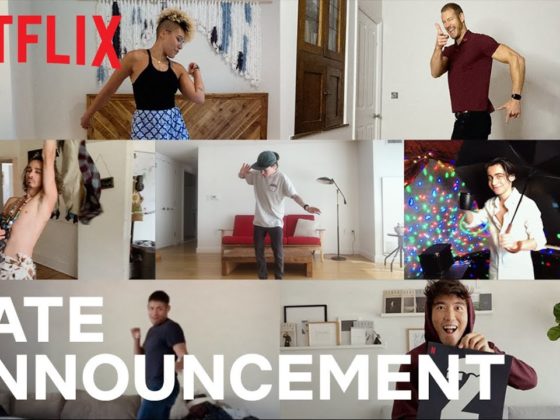 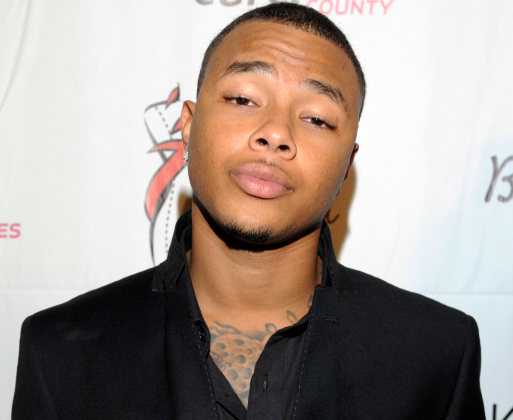