The things that can happen within the span of a year are incredible. Thirteen months ago, D Smoke was an enigma in the music industry. Many were unaware of who he was or what he was capable. However, he quickly stepped into the limelight during the first episode of Netflix‘s Rhythm + Flow. His classic back and forth with Snoop Dogg coupled with his performance introduced him to the public on the biggest stage.

Since taking the Rhythm + Flow stage by storm, he has dropped not one, but two projects. He’s also performed on NPR’s Tiny Desk concert series and worked with Issa Rae on his “Lights On” video. Now, he’s back at it again.

Clearing out his Instagram profile at midnight, the west coast artist posted one photo with the caption, “Round two.” Shortly thereafter, he delivered a new track called “Rapture.” With a new record and an ominous caption, it appears that he’s gearing up for the release of a new project. While we wait for more news from his camp, check out “Rapture” below. 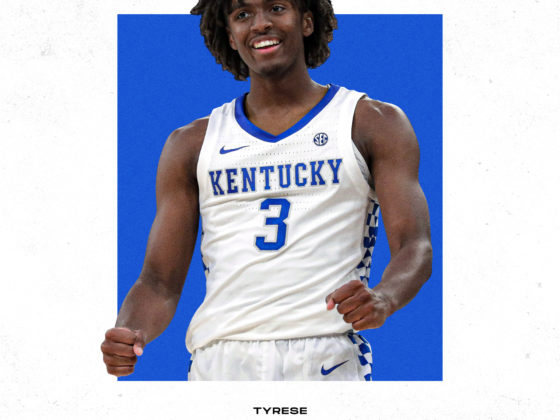 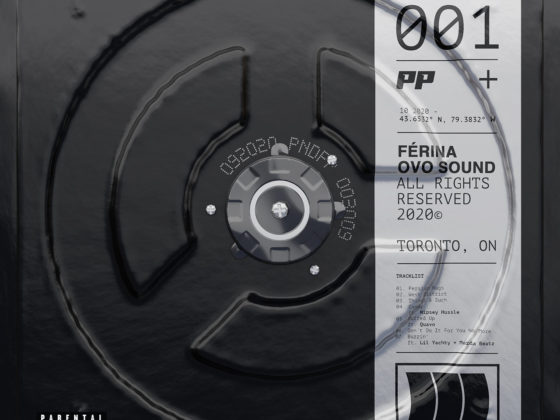