It’s only been a few months since Inglewood’s own D Smoke emerged on to the scene as a solo artist. After competing against some of music’s brightest young acts like Troyman and Caleb Colossus, he earned Netflix‘s Rhythm + Flow season one title. Since then, he’s appeared on The Game’s Born 2 Rap and released a project called Inglewood High. In 2020, he’s looking to take the next step.

It's finally here! BLACK HABITS the album out on Feb 7th. #PreOrder now and get an instant track with your purchase. 🔗Link in bio.

At midnight, the California native announced the release of his next project. His album will be called Black Habits and fans can grab it next Friday on all major streaming platforms. While we wait, he offered the album’s track list which includes Snoop Dogg, Ari Lennox, Jill Scott, Jackie Gouche and Iguocho. It will also feature his brother and TDE artist, SiR.

Thus far, we’ve heard “No Commas” and “Fly” featuring Davion Farris. Next week, we can check out the whole project. In the meantime, look over the track list and check out the cover. 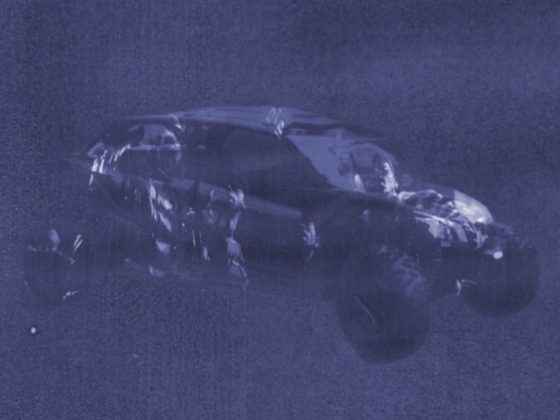 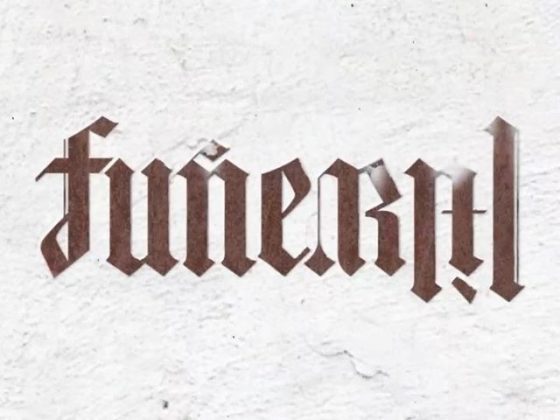