After sixteen seasons playing for six different big league teams, outfielder Curtis Granderson has decided it was best to hang up the spikes. Granderson is thirty-eight years old and seemingly did not find anywhere to play for the 2020 season. After some thought, he ultimately thought it was best for him to hang it up and retire from Major League Baseball. He announced his retirement on Twitter, releasing a statement on the matter.

It’s been an incredible journey! Thanks for the ride of a lifetime, @MLB @MLB_PLAYERS pic.twitter.com/0AgOgSjWSC

In the third round of the 2002 MLB First-Year Amateur Player Draft, the Detroit Tigers would select Granderson. He would go on to play centerfield for the Tigers for six years before being traded to the New York Yankees where he would spend four seasons. Granderson would also spend time with the Los Angeles Dodgers, Miami Marlins, Milwaukee Brewers, and New York Mets organizations. Most recently, Granderson spent time with the Marlins where he played in 138 games with a .183/.281/.356 slash line, hitting 12 home runs and producing 34 RBI for the Marlins in 2019.

Granderson will end his career as a three-time all-star representative, with a career .249/.337/.465, 1800 total hits, 344 total home runs, 95 total triples, and 153 stolen bases over the course of his career. His total career WAR has Granderson worth 47.3 wins above replacement. Granderson was not a highly sought after free agent like Yankees newly signed Gerrit Cole, but he definitely could have played a role for a rebuilding team. Granderson may have been able to sign with someone like the rebuilding Tigers to platoon in the outfield, but he opted to retire instead. 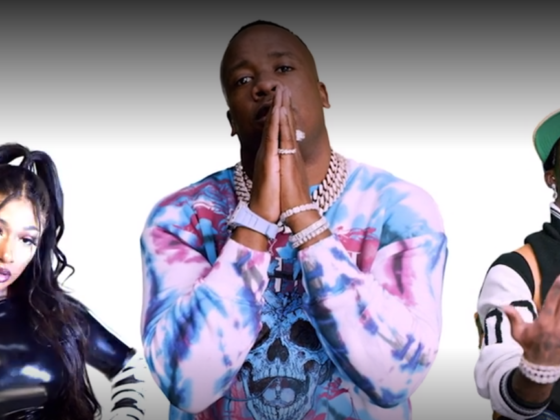 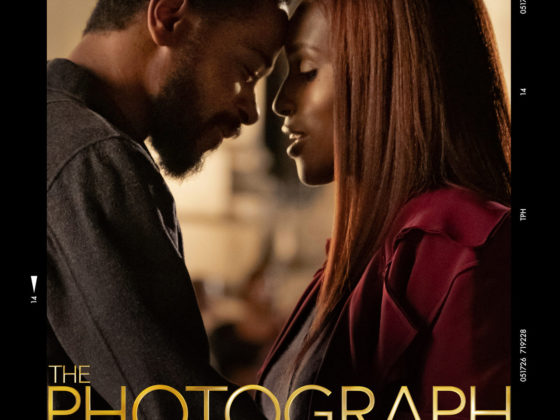