Curren$y and Harry Fraud have teamed up to deliver a new project this weekend. The Outrunners features Rick Ross, Jim Jones, Conway and Wiz Khalifa.

The duo first announced the project on Wednesday with the release of “90 IROC-IZ.” Throughout the track, he reminisces on time he’s shared with a number of fallen figures including Nipsey Hussle and A$AP Yams.

“’90 IROC-Z’ felt like one of those joints Harry and I would have dropped on How Fly back in the day,” Curren$y said.

“This song gives me the feeling of summertime, driving in a convertible with the top down, blasting your favorite sh*t,” Harry Fraud added.

As always, the New Orleans native has continued to work at a rapid pace. With more than five full projects released this year, The Outrunners adds to his extensive catalog. 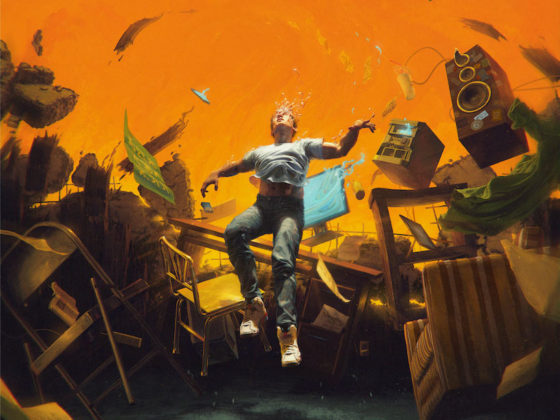 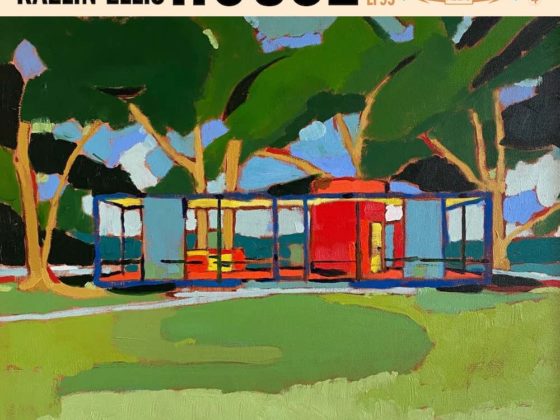 Lupe Fiasco Teams Up With Kaelin Ellis For The ‘House’ EP