The San Diego Padres have created some true fireworks this offseason as they have started to build their 2021 roster. After a blockbuster trade that had them acquiring starting pitcher Blake Snell from the Tampa Bay Rays, they set their sights on Chicago Cubs pitcher Yu Darvish.

The Yu Darvish-to-the-Padres deal is on the verge of happening, sources tell ESPN. Darvish is expected to go with Victor Caratini to SD. Cubs’ return is Zach Davies and four young prospects: OF Owen Caissie (18), SS Reggie Preciado (17), OF Ismael Mena (18), Yeison Santana (20).

Darvish is the main piece of this trade and is the biggest name to get moved. In 2020, Darvish made 12 starts where he posted an 8-3 record while managing a 2.01 ERA, a 0.96 WHIP, and striking out 93 hitters over 76 innings pitched. Darvish now joins a stacked rotation that the Padres have assembled in San Diego.

The Padres are giving up one of their starters, Davies, who made 12 starts while totaling 69.1 innings pitched and accumulating a 7-4 record in 2020. He managed a 2.73 ERA and a 1.07 WHIP for the Padres. This trade was a way for the Cubs to part ways with the salary owed to Darvish in a time when the Padres are seemingly neglecting to care about that, focusing on building a World Series contender. 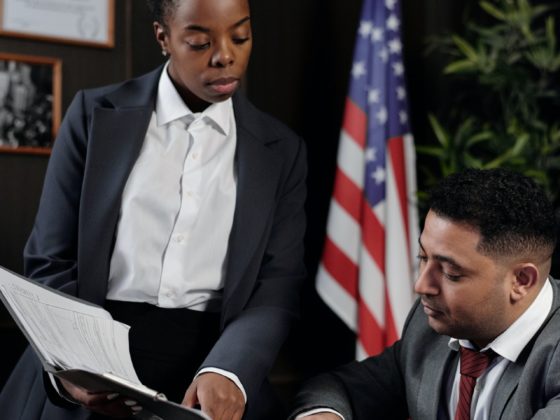 How You Can Qualify for an Elmiron Lawsuit 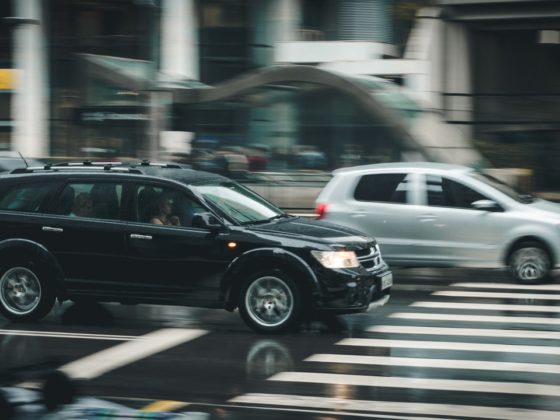 Why You Need Witnesses for Your Car Accident Case