In a statement released earlier this morning, Fox Sports said, “Cris Carter is no longer with Fox Sports.”

The network added, “There is no further comment at this time.”

Carter has not appeared on First Things First since the end of October. The Big Lead reports that Carter has been kept off the show since the network began an investigation into an unidentified matter.

Front Office Sports has reported that the source of the dispute had been Carter’s exclusion from Fox’s Thursday Night Football pre-game coverage. Several reports cite an alleged blow-up by Carter towards FS1 executives.

One source stated, “I was told it was bad.”

Former New York Giant Chris Canty has filled in for Carter on the sports morning show as of late. Neither Carter’s co-host, Nick Wright, or the show’s moderator, Jenna Wolfe, has issued a statement regarding the matter. 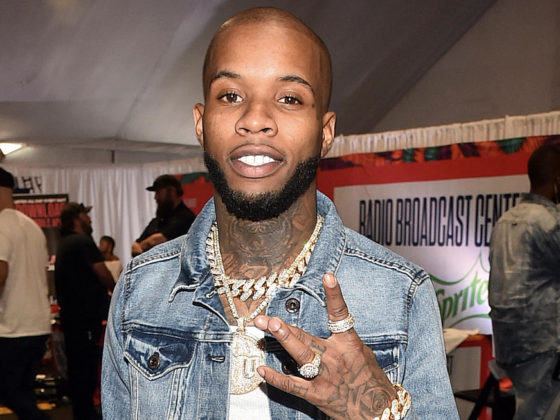 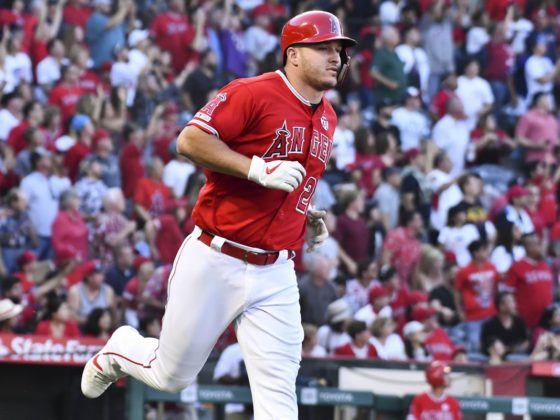