California’s Department of Fair Employment and Housing has filed a sexual harassment lawsuit against CBS’ Criminal Minds. The lawsuit indicates that the show’s Director of Photography Gregory St. Johns has allegedly engaged in sexual touching.

“With the aid of defendants, St. Johns created an unchecked intimidating, hostile, and offensive work environment on the set of Criminal Minds,” the complaint states.

“No necessary steps to prevent sex-based harassment and discrimination were taken over the years, nor were appropriate corrective actions. Instead, the executives fired anyone who resisted or who tacitly evaded St. Johns’ advances or abuse,” the complaint continues.

In response to these allegations, ABC Studios and CBS have issued a statement.

“The Company works hard to maintain a work environment free from discrimination, harassment, or retaliation,” the studio claims.

“We now intend to defend the asserted claims vigorously,” they added.

The series ended with its fifteenth and final season on February 19, 2020. There is no word on whether the show will explore further spin-off options. 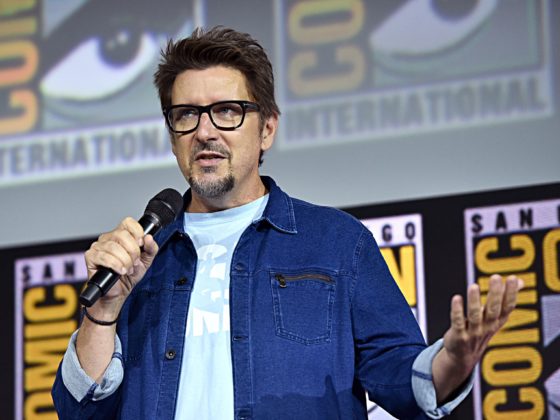 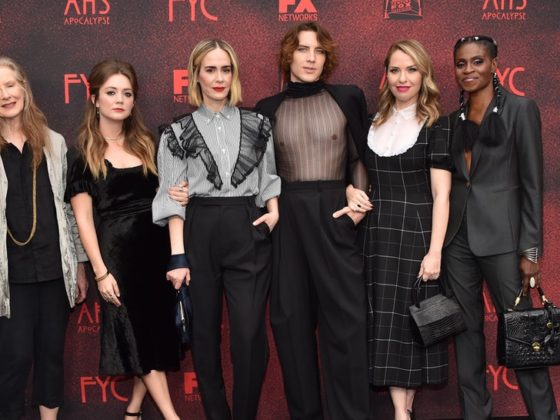