Adonis Creed will have to wait a little bit longer to defend his title. Variety has reported that the third installment of the Creed franchise will not be released in November as previously expected. Instead, Michael B. Jordan and company will roll out the third film in March 2023. In its new slot, Creed III will square off against Dungeons & Dragons: Honor Among Thieves from Paramount. Unfortunately, there’s no word as to what has caused the delay, but more details will be revealed in the coming weeks.

Creed III will mark a turn in the franchise’s development. Most notably, the film will move on without its most prominent character, Rocky Balboa. During a recent interview, Sylvester Stallone revealed that he would not appear in the upcoming picture, making it the first Rocky film to not include the Academy Award winner.

“I just didn’t know if there was any part for me,” Stallone told Metro.

Creed III will also be the first feature film directed by Michael B. Jordan. The New Jersey native’s co-star, Tessa Thompson, said that Jordan’s new role on set has not really altered her working relationship with the actor.

“It was so interesting because I wondered what it would be like for Mike to have to be a scene partner and a director. But when we were doing the scene work, he felt entirely in it. We got back into those character dynamics very easily,” she told The Hollywood Reporter.

Jordan’s directorial debut will include the introduction of a new character by the name of Anderson Dame. Played by Jonathan Majors, Dame will serve as the primary adversary for Jordan’s Creed in the upcoming film.

Fans will have the opportunity to see if Creed can take down Dame when Creed III hits theaters on March 3, 2023. 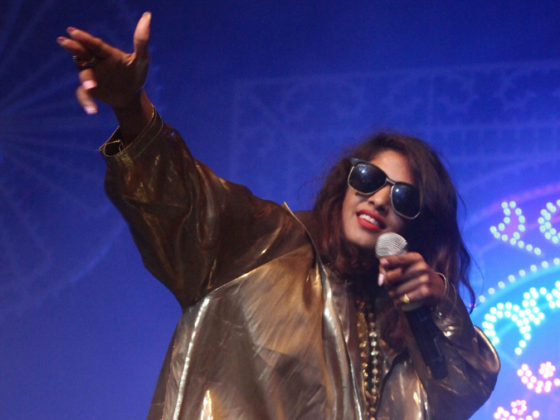