Twenty years into his career, Craig David is showing no signs of slowing down. Over the last few years, he’s collaborated with Kaytranada, Diplo and Stefflon Don among others. Not to mention, he has songwriting credits on “For Free” by Drake and “Loyal” by Chris Brown. Despite all that he’s accomplished, he’s still working to put out more new music. In September, Craig David plans to release his eighth studio album, 22. With contributions from Muni Long and MNEK, the album is currently led by his latest visual and single, “G Love.”

Fresh off of his latest tour, Craig David has delivered the “G Love” video. Directed by Benjamin “Faces” Smith, the crisp visual sets the accomplished artist in an elegant dining space as does what he was born to do.

“Baby girl you’re the one/We be rocking for a minute/This love so dangerous/But when it comes to down us/We call that Gangsta love,” Craig David sings.

“7 O’clock in the morning/And I ain’t even been home/Spent the whole night performing/I’m the OG but never getting old.”

Craig David’s “G Love” also features a verse from rising star Nippa. Just months after delivering his breakout single, “Situation,” he has not only gotten on a record with Craig David, but he’s also toured with him as well.

“And when I’m out on road/You hold your lips/You gon’ risk it all for me,” Nippa adds.

Much like Craig David, Nippa has also been teasing new music. Not long ago, he told Def Pen‘s Cee Valentina that he has been working on a new project as well.

Check out “G Love” below and be on the look for new music from both Craig David and Nippa later this year. 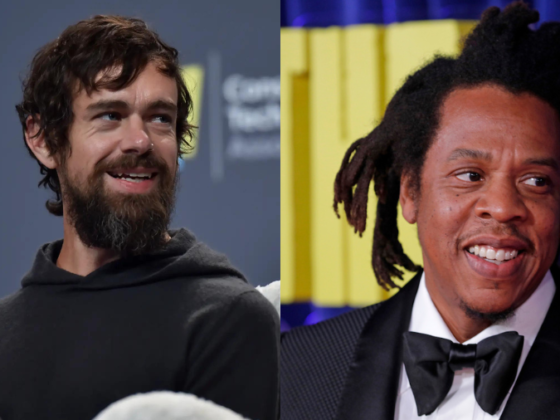 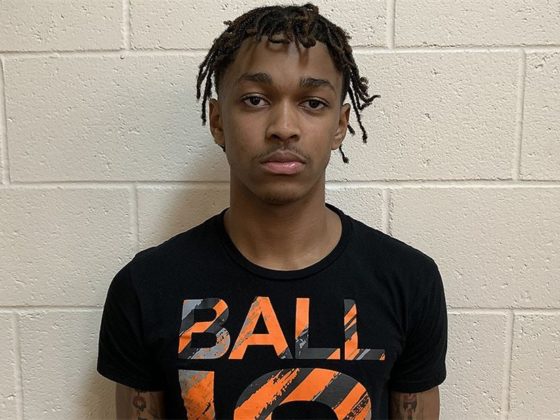