Cozz and Reason have teased fans with the idea of joint project. The California native teased the project over Memorial Day weekend via Twitter.

“Man this project between me and reason gon be something special. Just wait on it,” Cozz tweeted.

Cozz and Reason have previously worked together on “LamboTruck” off of Revenge of the Dreamers III. Together, the two provided one of the funnier moments of the compilation album when they plotted on how to rob Top Dawg and J. Cole if they didn’t release their albums. Since then, Reason has been steadily working towards an album release by dropping “Pop Sh*t” with ScHoolboy Q and “Flick It Up” featuring Ab-Soul. However, there’s no word on when the project will come.

News of a Reason and Cozz project comes just days after Top Dawg Entertainment President Punch shot down the idea of the long awaited J. Cole and Kendrick project. He first told fans that it wouldn’t happen, but then backtracked to say it may still be a possibility. Either way, fans have already waited ten years since Kendrick Lamar played “Shock The World” and “Temptation” featuring J. Cole outside of a store in Los Angeles. Another ten years can’t hurt. 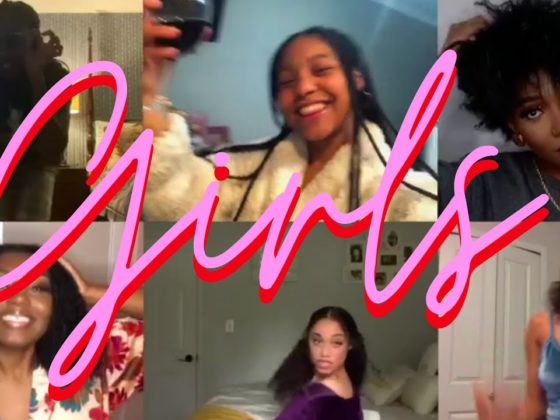 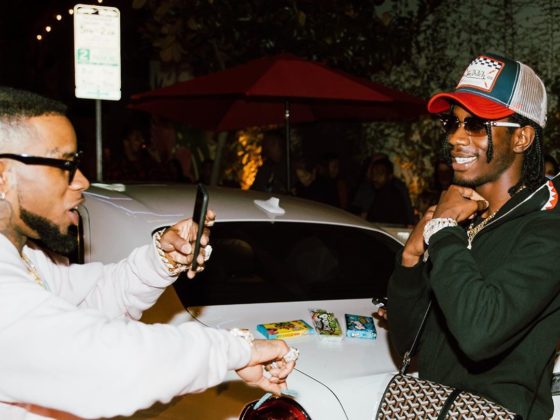