Harvey Weinstein is currently facing life behind bars if convicted of a bevy of sexual violence crimes. Despite the bleak nature of his current legal fiasco, Weinstein and his team won their first battle thus far in the court of law. Today, Weinstein’s legal team emerged victorious in dismissing a sexual harassment charged issued by Ashley Judd’s legal team. However, this matter is far from finished. Despite having Judd’s sexual harassment claim dismissed, Judd’s allegations of defamation and intentional interference with prospective economic advantage have been held up in the court of law.

Weinstein is currently awaiting trial in 2020 before Judge Philip Guiterrez. Despite dismissing the charges in court, Judge Guiterrez made it a point to clarify the court’s ruling. Judge Guiterrez stated, “The Court makes clear that it is not determining whether Plaintiff was sexually harassed in the colloquial sense of the term.” Following the court’s decision, Weinstein’s lawyer stated, Phyllis Kupferstein, stated, “We have said from the beginning that this claim was unjustified, and we are pleased that the court saw it as we did.” However, Judd’s legal team remains confident in regards to the remaining charges. Judd’s legal representation, “Nothing about today’s ruling changes that Ms. Judd’s case is moving forward on multiple claims.”

An exact trial date for the remaining charges will be made in the near future. 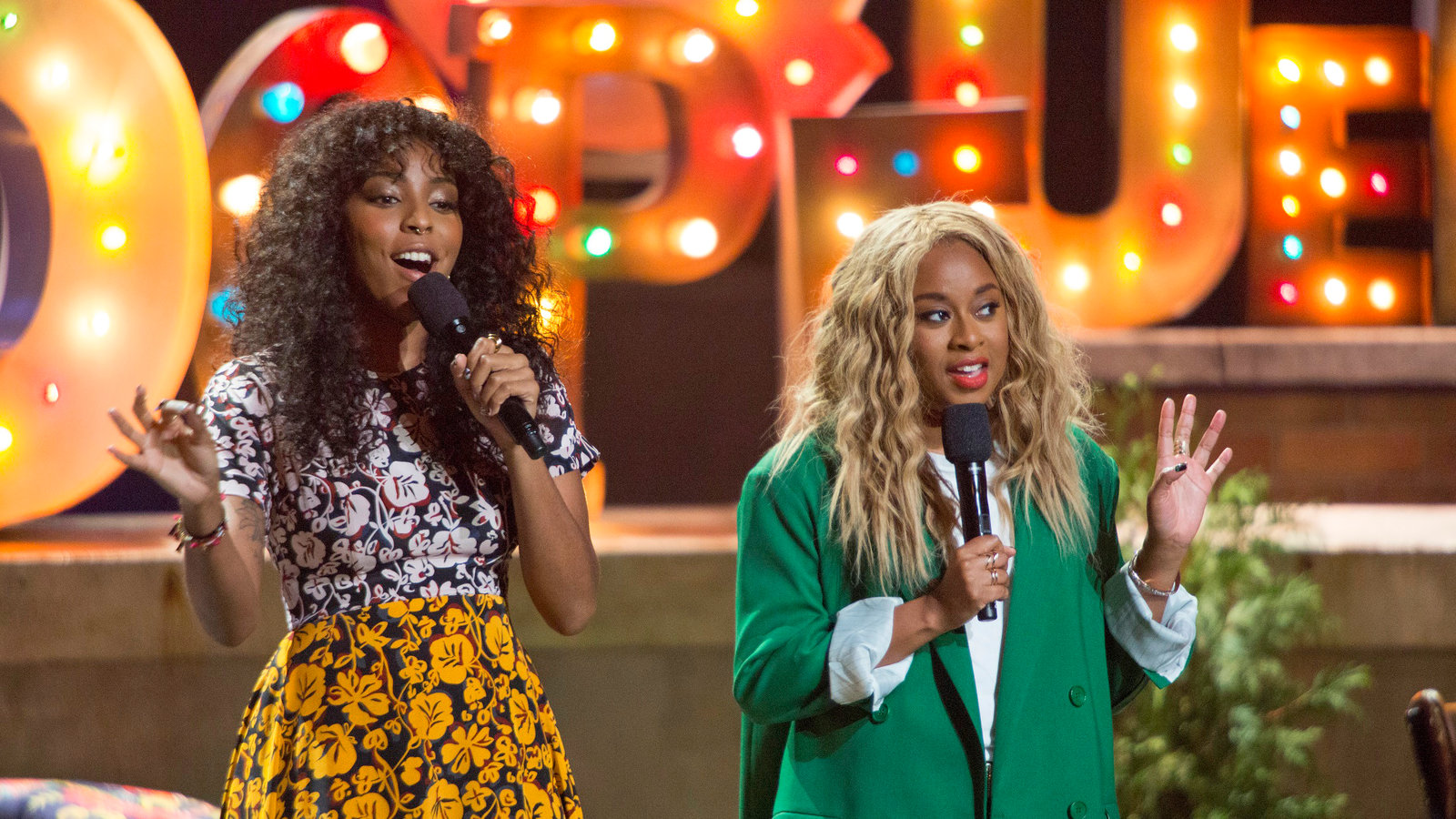 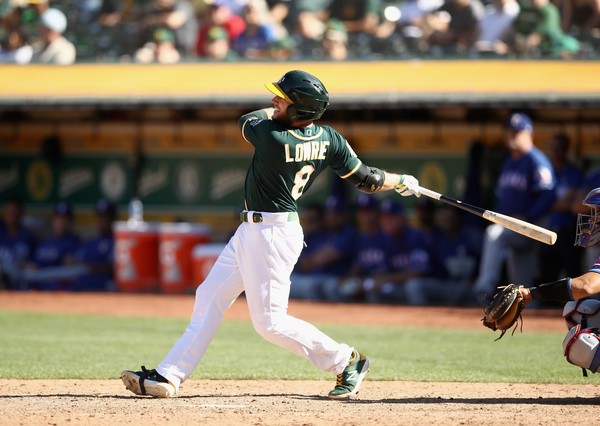