Nipsey Hussle, shot and killed on March 31 visiting his Marathon store leave a commendable legacy. The death shocked the world, shedding light on not only the work Nipsey Hussle completed while alive yet the changes he made leading to long-term community growth.

Instead of renaming the streets in his honor, the councilman found it appropriate to present Nipsey Hussle Square.

Sharing a post on Twitter originally uploaded by The Shade Room on Instagram, Councilman Harris-Dawson announces his pride in honoring Nipsey Hussle by dedicating Crenshaw and Slauson as “Nipsey Hussle Square.”

This week, I will officially submit a motion to name the intersection of #Crenshaw and #Slauson as "Nipsey Hussle Square". #NipseyHussle pic.twitter.com/i617Lz1cyP 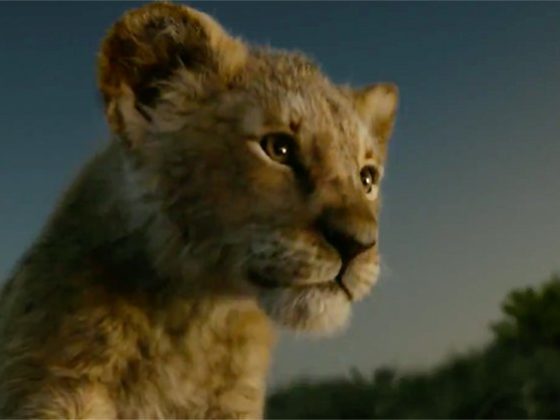 Disney Finally Drops the First Trailer for ‘The Lion King’ 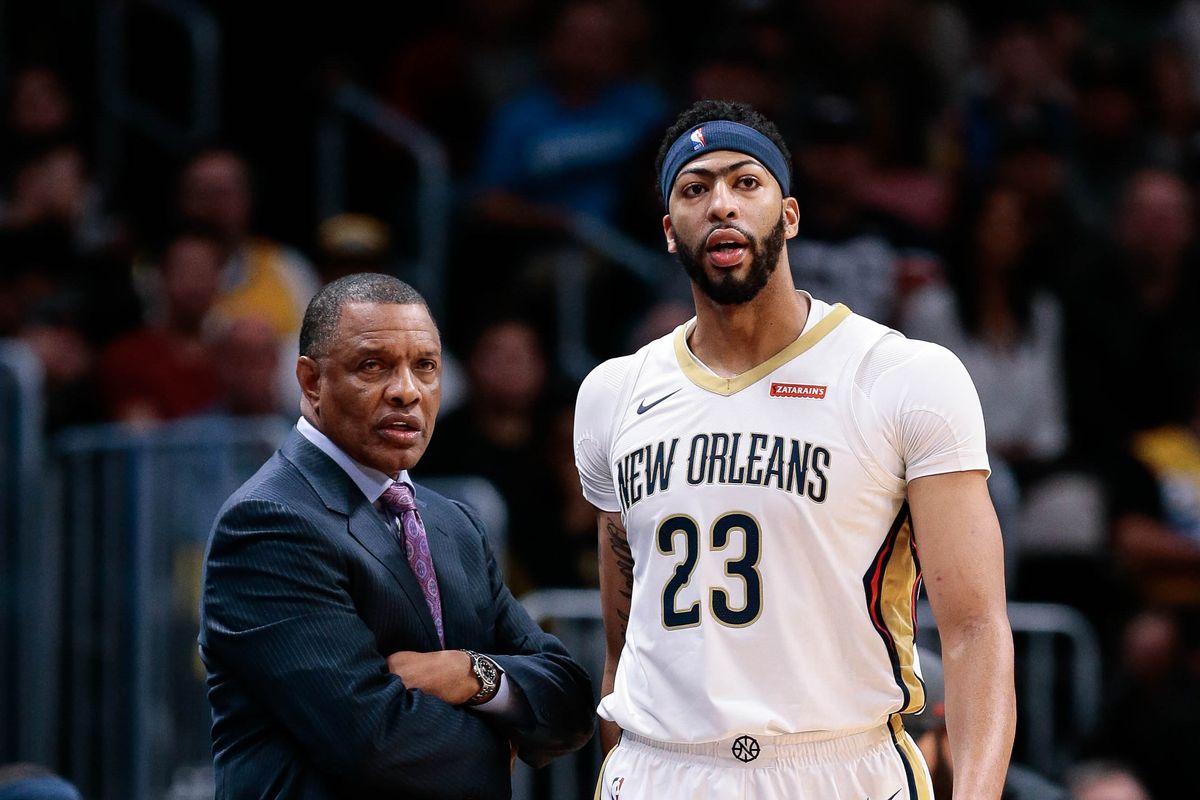