Atlantic City used to be one of the hottest boxing destinations on the planet, rivaling Las Vegas as the ultimate showcase. During the 1980s and 90s, some of the world’s biggest boxing stars descended on the city to battle for the sport’s most prestigious belts.

The biggest names in boxing

Evan Holyfield appeared in Atlantic City nine times including his legendary 12-round fight with George Foreman, which was dubbed the “Battle of the Ages.” Mike Tyson fought there five times including his 91-second knockout of Michael Spinks, while Lennox Lewis contested four fights. Other top names to have stepped into the ring in South Jersey include Riddick Bowe, George Foreman, Floyd Mayweather Jr, Naseem Hamed, Sugar Ray Leonard, and Larry Holmes. However, since the 1990s, Atlantic City has fallen off the radar of big-time boxing, but could all that be about to change?

It is no surprise Atlantic City was a top venue for elite boxing. The city has a long-standing reputation as the East Coast’s entertainment capital. In the 1920s, the city was the self-proclaimed “world’s playground” thanks to its relaxed attitude to leisure activities. And it soon grew into a destination resort for Americans.

It became the home of the Miss America beauty contest and a hub of nightclub entertainment from the 1930s until the 1960s before suffering a brief period of decline. The city was then brought back to life in the 1970s when the first casinos opened. The city has remained one of the USA’s premier gambling locations ever since. More recently in 2022, the availability of the best NJ online casinos and Atlantic City sportsbooks have also proved popular with locals and visitors to the region. Sports and betting go hand-in-hand in Atlantic City making it the perfect match for big-time boxing.

The city’s casinos became the venues for many of the biggest boxing matches, and this helped to raise the profile of the city as an entertainment destination even further. World titles were won, legendary bouts were contested, and the Atlantic City Boxing Hall of Fame was created.

The return of championship boxing

Those memories were rekindled in January 2022 when Gary Russell Jr defended his WBC featherweight title against Mark Magsayo. The card included seven other fights and produced an electric atmosphere as Magsayo claimed the title on a majority points decision.

It was the first championship fight in the city since Claressa Shields claimed the women’s WBC and WBO welterweight belts back in 2020. And many in the sport believe it is a sign that Atlantic City could be set for a boxing revival. It is a popular destination within the boxing community thanks to the intimate and intense atmosphere of the venues. It has an authenticity that is sometimes lost at bigger venues in Las Vegas.

This is not the first time there has been talk of a return to big-time boxing in Atlantic City. Previous false dawns have left many skeptical, but there seems to be a genuine clamor this time around to make it happen. Only time will tell if these latest plans can go the distance or will get KO’d in round one. 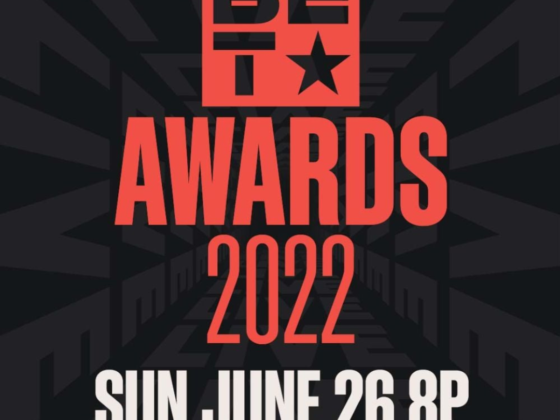 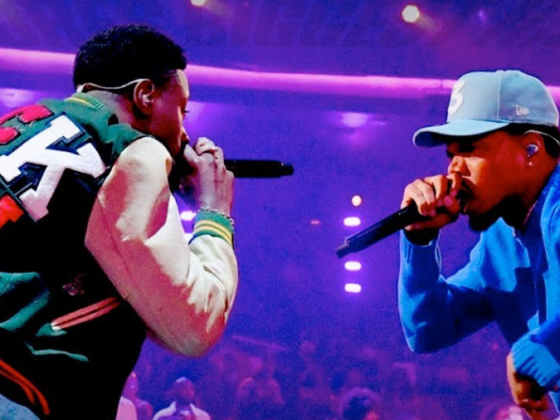 Culture’s Biggest Night: Here Are All Of The Performances From The 2022 BET Awards