Sen. Cory Booker, D-N.J, has opted to end his run to become the next President of the United States.

“Nearly one year ago, I got in the race for president because I believed to my core that the answer to the common pain Americans are feeling right now, the answer to Donald Trump’s hatred and division, is to reignite our spirit of common purpose to take on our biggest challenges and build a more just and fair country for everyone,” Booker wrote in an email to supporters.

“I’ve always believed that. I still believe that. I’m proud I never compromised my faith in these principles during this campaign to score political points or tear down others,” he continued.

The news comes just a few weeks after Booker learned that he would not be qualifying for CNN’s Presidential Debate in Des Moines, Iowa later this week. By electing to end his campaign, Booker joins a growing list of high profile candidates who have ended their campaigns recently. Julián Castro, Beto O’Rourke, Marianne Williamson and Kamala Harris have all ended their campaigns in recent months.

Moving forward, Booker will continue to serve as a U.S. Senator for the state of New Jersey. In doing so, he will have his hands full. The U.S. Senate will become the center of the political world as Speaker of the House Nancy Pelosi is expected to submit articles of impeachment for Donald Trump. From there, the U.S. Senate is expected to move forward with a public trial of Donald Trump. 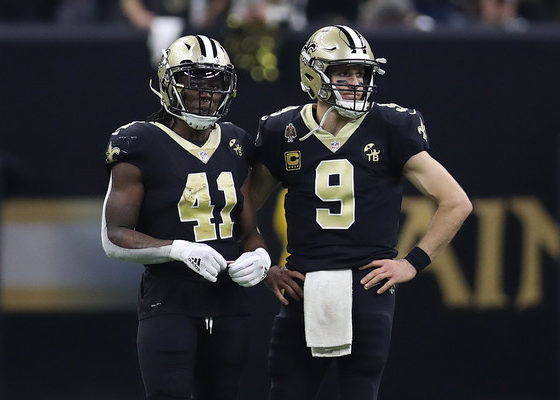 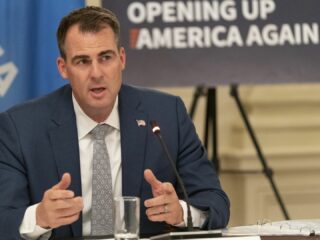