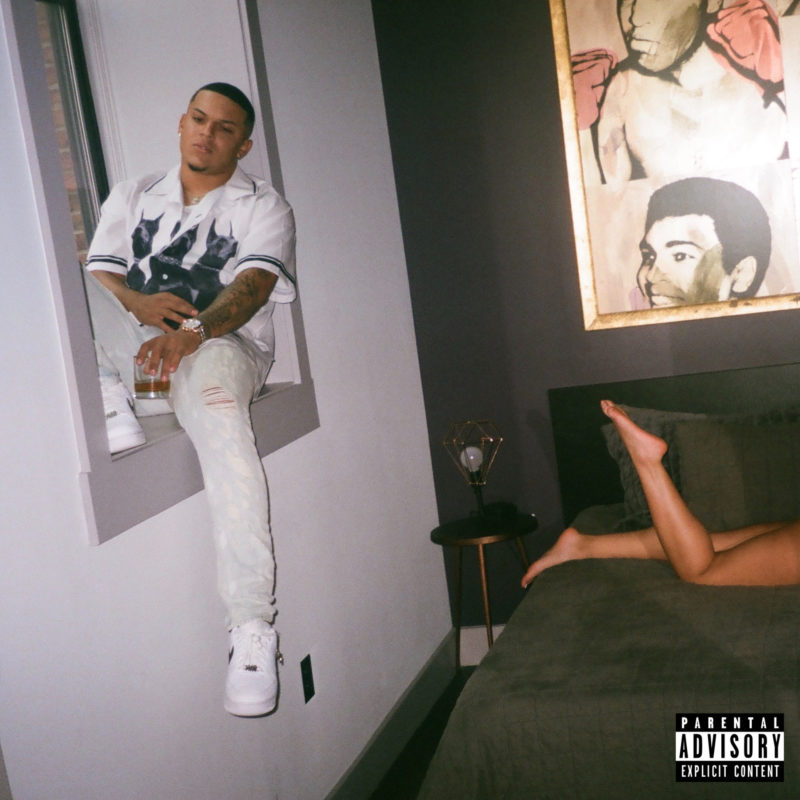 The state of Kentucky has put some creative names on the map and Corio is looking to continue that with his “Phone Off” debut.

Looking to make a name for himself in the wild word of the music industry, Corio’s “Phone Off” is surely some relatable content. Produced by Jukebox, the singer details that his “Phone Off” cut is inspired by true events of his interest and “relationship” with a taken woman. Singing of what he feels would have eventually been the outcome if they made things official between themselves, Corio’s fresh record can count as the story for many people who end up being fixated with someone who isn’t 100% available.

Prepping the release of the record’s official music video, you can get familiar with Corio and “Phone Off,” below. 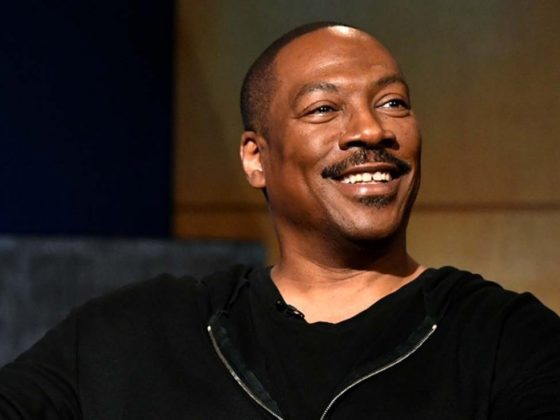 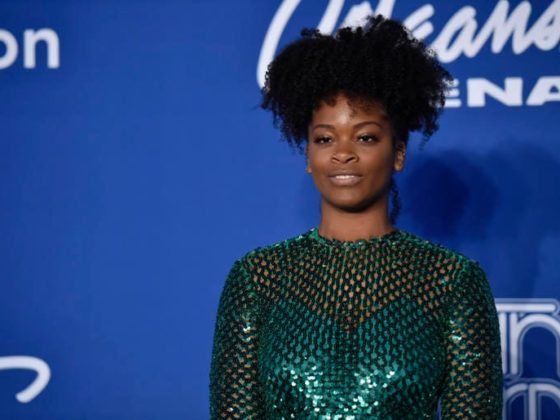