The Los Angeles Rams and Cooper Kupp have reached an agreement for the receiver to sign a three-year contract extension that will keep him with the team through the 2026 season. The deal will pay him a new $80 million, with $75 million guaranteed for a total of $110 million in the next five years, according to Adam Schefter from ESPN.

Cooper Kupp and the Rams reached agreement today on a three-year extension that ties him to LA for the next five years, at $110 million, and allows him to assume his rightful place amongst the NFL’s highest-paid WRs, per sources.

Kupp comes from a season where he earned the receiving triple-crown and the Offensive Player of the Year Award after posting 1947 receiving yards and 16 receiving touchdowns last season. And to finish a great season, he won the Super Bowl with the Rams and arrived home with a SuperBowl MVP trophy.

During the offseason, the Rams have extended Matthew Stafford, Aaron Donald and Kupp. In adition, they have added Allen Robinson to their receiving core and Bobby Wagner to the defense. The reigning champions will enter the season ready to defend the crown. 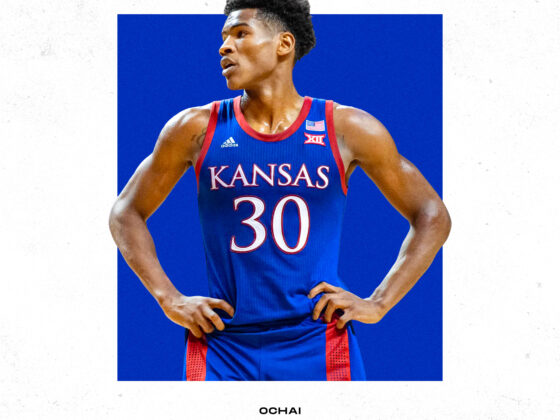