Cookiee Kawaii has stepped back into the limelight with another new video. Three months ago, she released the animated “Vibe” video. Then, she returned this week with the release of the official “Vibe” video. Complete with theatrics and special effects, the video provided a proper introduction for an artist who has broken through on social media, streaming services and beyond during a time when we can’t all go outside to enjoy the music together. Now, she’s taking another step forward with the release of a third “Vibe” video.

To get the weekend going, Cookiee Kawaii has linked up with Tyga to deliver the “Vibe” remix and video. Together, the duo gives the Jersey Club vibe with a bit of West Coast flavor. Similarly, the video for the remix is as creative as the original. Tyga can be found riding down the street rapping his verse of the song’s official remix.

The remix is just the beginning of what the New Jersey native has in store. With her talent and work ethic, she’s going to be the next big thing out of the Garden State. Check out the “Vibe” video above, 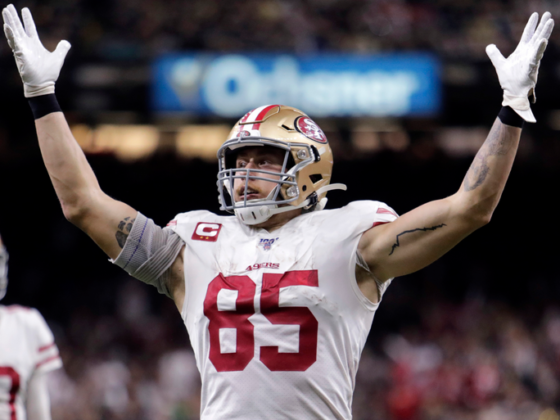 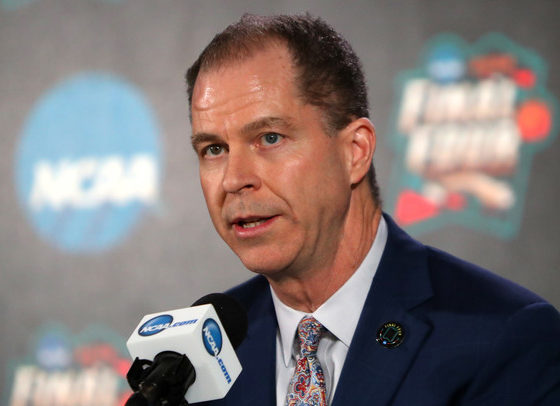